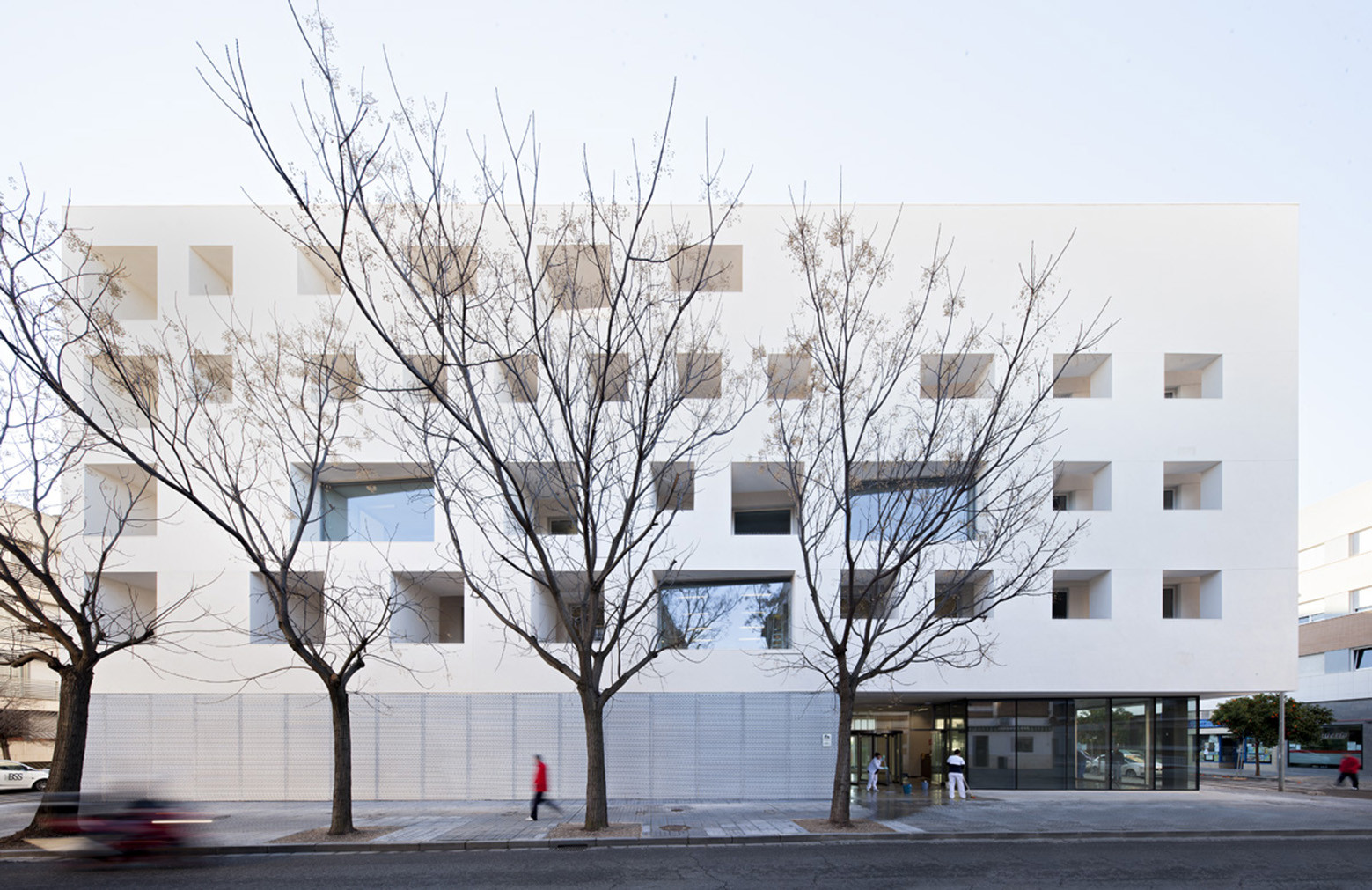 Text description provided by the architects. Cubic form and zero gravity, the Vial-Norte UCO building is the result of the combination of massive volumes with light spaces.

Located in a trapezoid-shape plot, as part of Renfe 2 Masterplan – one of the urban extensions of Cordoba, (Spain), the building seems dramatically weightless, highlighted by the emphasis on the contrast of the façades: glass and concrete.

The new education centre blends in with its surrounding urban backdrop. The north façade, double-skin, and east and west façades are covered in onsite micro-concrete with large windows that allow natural daylight to shine in. The south façade shows a translucent aluminium materiality with driven voids of light that embodies the building's aspirations in the city's fabric. 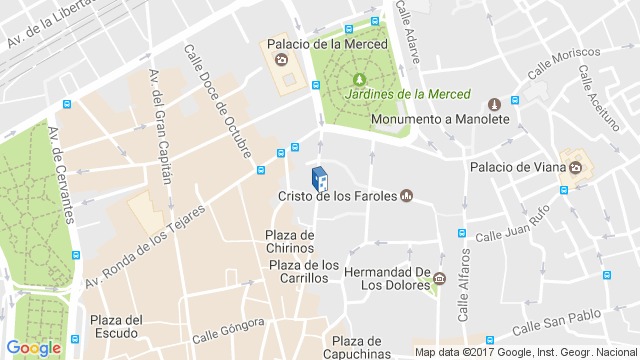 Location to be used only as a reference. It could indicate city/country but not exact address.
Share
Or
Copy
About this office
Rafael de La-Hoz
Office
•••