Modeled after its dense urban surroundings, Chu Hai College of Higher Education’s new campus in Hong Kong meets a complex program while giving students a fantastic view of the ocean. Designed by Rocco Design Architects Limited, the building's geometry stacks different programmatic uses on top of each other and connects them with a vertical boulevard. The result is a sculptural entity, partially inspired by Chinese calligraphy, that seeks a balance between solid and void.

In keeping with the idea of calligraphy, the architects state that “The erection of the new campus in essence alludes to the creation of a new character: a new rudiment that would form the root of new knowledge for the generations to come.” The university building uses the existing foundations on the site to constrain the first story “podium” that holds communal spaces like a gymnasium.

Rooms such as classrooms, which require more space than the building footprint allows, are delegated to the upper stories. These upper levels also host roof gardens and terraces that can be used for study or leisure. The floors cantilever outward slightly to create slopes that reflect light into the green space nestled in the building’s center. This space is sheltered by the library and student union, which bridge the void and connect the two blocks of the building.

The new campus is expected to be completed in 2016. 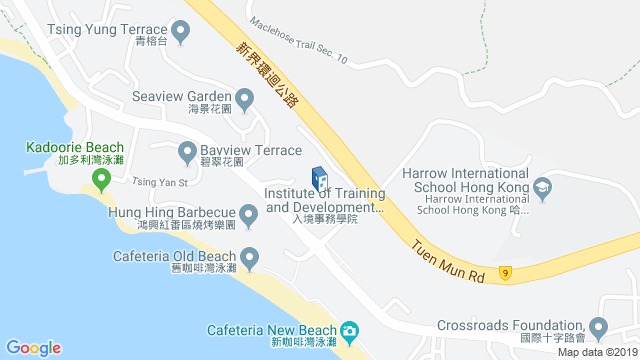