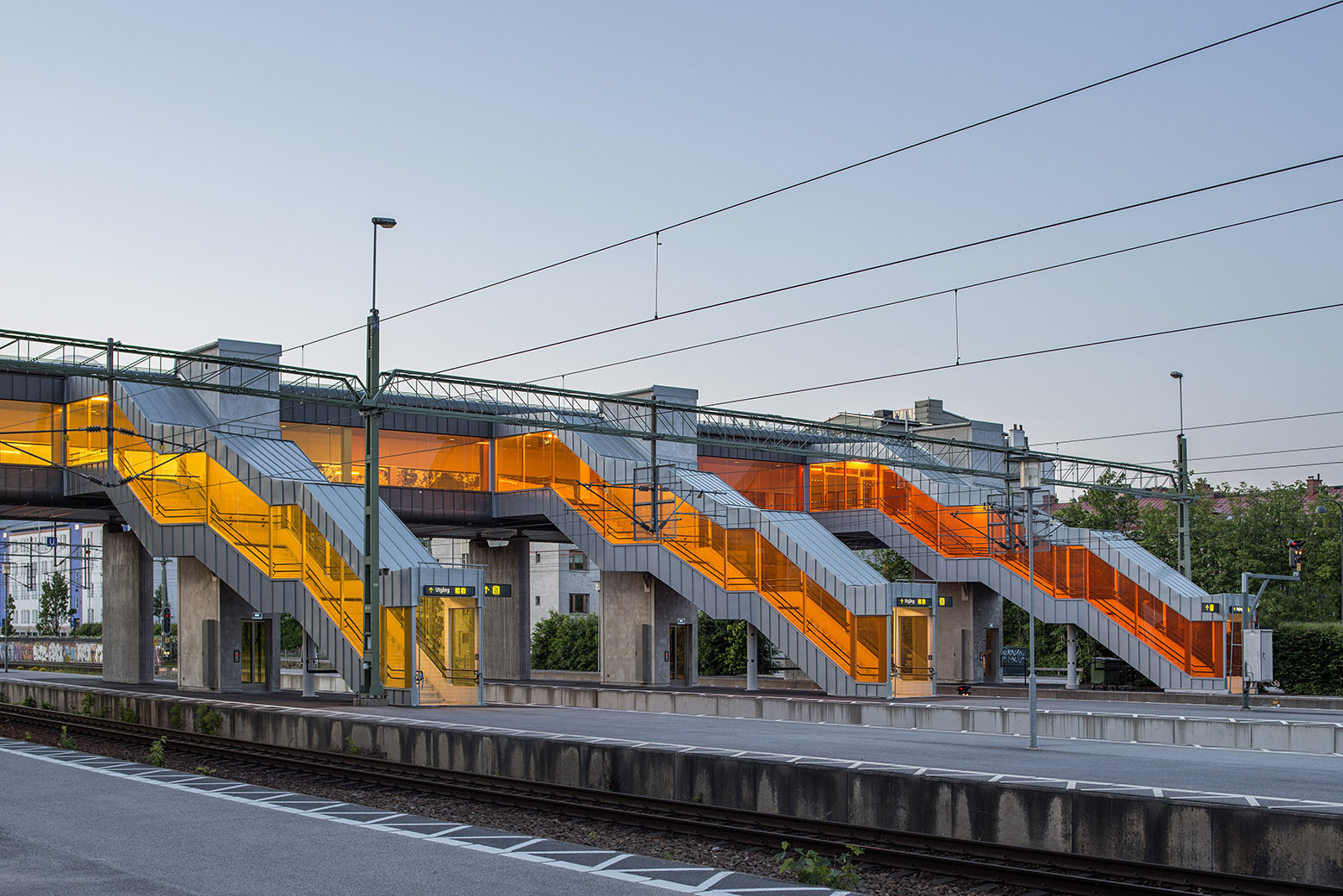 Skyttelbron is a bicycle and pedestrian bridge over the railway tracks in Lund Central Station. There were already two connections between the west and east side of the railroad tracks. The first, on the south of the station area, is an underground passage, the so-called “Ryde’s passage.” The sec­ond, further north in height with Clemenstorget, is an open bridge. So Skyttelbron would be the third connection. This then becomes a closure of the station area to the north and will also connect to the New City Hall in the center of Lund.

The three main ideas are:

IDEA 1 COLOUR
The first idea, and perhaps the strongest in terms of design is that we wanted to bring color in an environment where virtually every­thing is in shades of gray, brown or green. We chose to work with warm colors and made it pretty easy for us by providing a color to each stair and platform. 4 stairs = 4 colors.
The color is seen from the outside but also affects how one looks at the environment and acts as a filter for the light.

IDEA 2 SIMPLICITY
A simple design. We wanted to keep the design together with a simple shape, while we wanted to use as few materials as possible. Colored glass, concrete and RHEINZINK titanium zinc in two differ­ent shades.

IDEA 3 STAIRS
As for the stairs so we had to think hard because the bridge is where the platforms ends. This in practice means that the width de­creases. The stairs are portrayed to twist around the elevators. They thus become more sculptural while they break down the sense of the difference in height (over 6 meters).

The challenge in this project was not in its complexity and coor­dination between all involved - The challenge was mainly that the conformation we developed together with the municipality would survive the coming detailed design with all requirements of the Transport Administration in this type of project.

The choice of roofing materials we made was based on a few different aspects:

CREATION
We wanted a material that would be aesthetically attrac­tive and complementary and contrasting to the colored glasses.

ECONOMY
We had a limited budget, which is nothing special. But the interesting thing here was that we already from the start had a dialogue with the client (Municipality of Lund) on budget and what costs were reasonable for which parts. A requirement from the client was that the project budget would not exceed 36 million SEK in total.

ENVIRONMENT
This aspect came into the process early, even in concep­tual phase. From an environmental perspective, the cli­ent wanted to be sure that the materials we chose would meet their and the Administration environmental require­ments.

CONSTRUCTION
Here we had different requirements:
It should be easy to build, because the bridge would be built alongside the tracks and then moved and assem­bled on site at night over a couple of weekends. The facade should also be light weight since that we did not want to add large loads to the steel structure.

DESIGN SOLUTION
As for constructive solutions, they are very simple.
BAND COVERAGE rooftop WHEEL COVER on facades with double folding in both cases in order to get a dense outer shell. Then there is the solid craftsmanship. The only part that required some research from RHEIN­ZINK page along with the tinsmiths was the rounding of the corners. We wanted the facade and the roof to hang together. It took some time and care to find a solution where rounding, gutter and stair ceiling worked together. 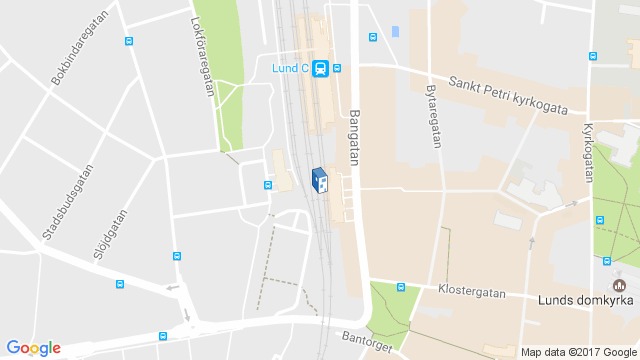 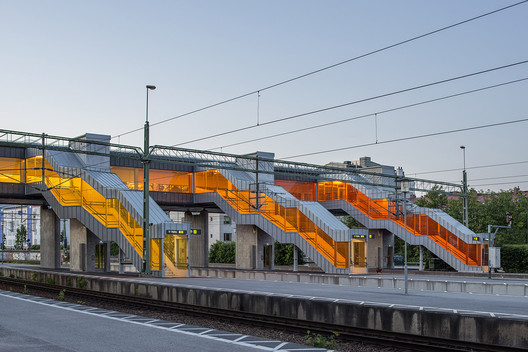