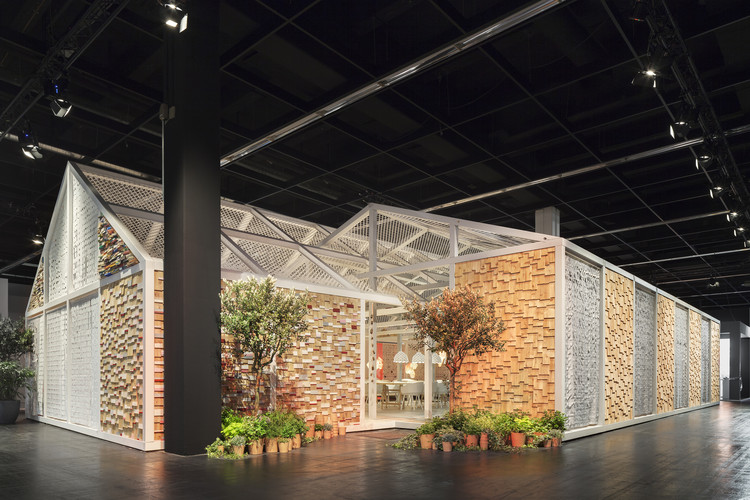 At the international interior design fair imm cologne in January 2014, she built a low-tech house as an open space for flexible use in which the furniture merely served to symbolise basic functions. For the Dane, flexibility, comfort and scope for creativity are the most important requirements an ideal home should satisfy.

Louise Campbell wanted to use "Das Haus" to tell stories. One of them pursued the theme of Alice in Wonderland, whose adventures take her to both miniature and giant- sized worlds. The dimensions in "Das Haus" seemed to have been shifted slightly too, and ultra-long tables and beds produced some disconcerting effects, thus treating visitors to "Das Haus" 2014 to a fascinating play with scale.

Louise Campbell called her scenography and its play with scale and measurements "0-100. (Made to measure.)". Amongst other things, the many layers of meaning in this title allude to the search for the right balance between hectic activity and total relaxation. The tools and grids present throughout the house also served to emphasise the major role measuring and weighing things up play in our modern lifestyle.

The basic form of the house spoke the simple, unclutter- ed language of Scandinavian design and echoed its prefer- ence for natural materials. Louise Campbell took an open space structured by a post-and-beam grid and bathed it in warm, welcoming light.

At the same time, she sees her "Haus" as a piece of design rather than architecture: "The house itself can be seen as a big piece of furniture. It's one big storage unit for people. Or you could say it's a shelf for life," says Louise Campbell pragmatically. And yet be- hind the pragmatism of the house and its designer, who is mainly known for her lighting designs, there was a wealth of surprises, poetry and humour waiting to be discovered.

Louise Campbell is one of the leading protagonists in a new avant-garde generation of designers who are evolving the grand tradition of Scandinavian Modernism not only with respect but with new-found self-confidence as well. Born in Copenhagen in 1970 and influenced by the two cultures of her Anglo-Danish parents, the designer studied both at the London College of Furniture and the Danish Design School. Her clients include Louis Poulsen, Zanotta, HAY, Royal Copenhagen, Holmegaard, Stelton, Muuto, In- terstop and the Danish Ministry of Culture. 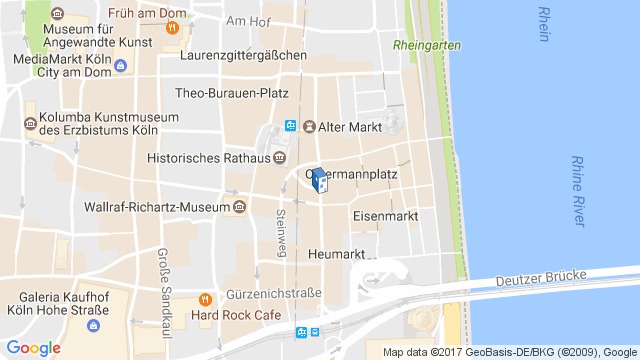