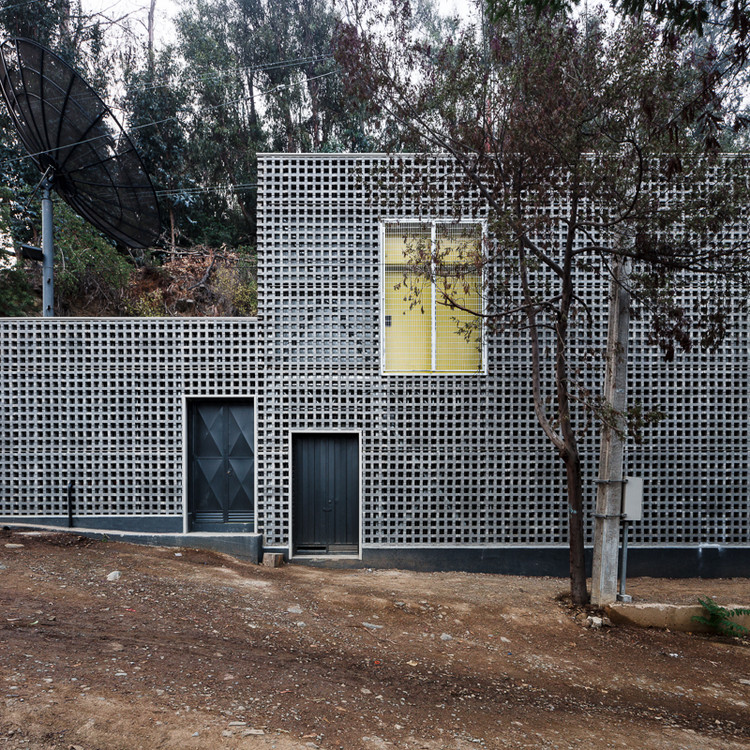 Text description provided by the architects. Located at the base of the antennae, on the top of Cerro San Cristobal, the transmission central holds a dual status as a piece entirely designated as telecommunications infrastructure and that of being being located in a public park.

The metropolitan park , is an arm of the Andes mountains that inserts itself into the city, becoming the highest and one of the most central points of Santiago . This condition makes it a strategic location for the installation of a number of telecommunications infrastructures resulting in 11 antennas along the profile of the peaks. accompanied by a number of smaller scale architectures that shelter the machines responsible for processing the various signals. The coexistence of such infrastructure with the public and geographical condition of the hill, has led the authorities of the park to seek in the new projects a relationship between architectural image and technical functionality.

The project’s budget was almost entirely for the technical equipment and the supporting structure , in a ratio of 1.5 tons per square meter.

Given the robust supporting structure we proposed a facade system based on precast concrete pieces that can be found on the market , that are cheap and that are usually used for parking áreas in gardens. A simple detail allowed to put the blocks vertically wrapping the entire building creating a powerful volume capable of integrating itself with the scale of the hill.

The skin of concrete blocks creates a recognizable volume that absorbs the new and old architecture, while allowing to give the necessary security to the machines, ventilating generators and climatic equipment and closing hemetic spaces for fragile digital machinery. The ambiguous scale given to the whole by the blocks is only interrupted by a series of large doors used to raise and lower the equipment when necessary.

At the top of the hill, a house for machines. 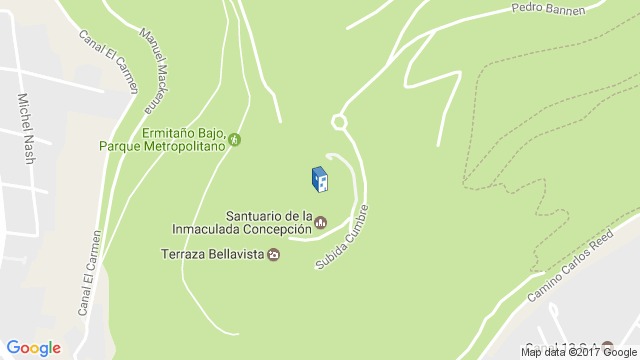