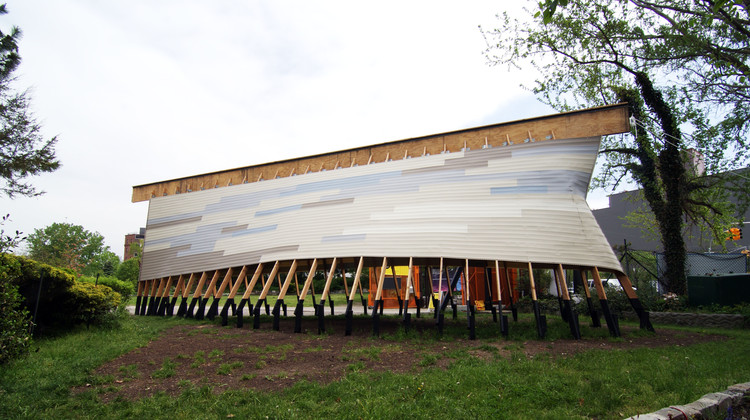 Text description provided by the architects. Noah’s Ark, after it landed on Mount Ararat, became perhaps the first architectural folly – an imposing fanciful, yet purposeless structure: a boat with no water around, a house with no inhabitants, a simple hulking mass of a conflicted typology. Chosen from over 170 entries, SuralArk is an American vernacular interpretation of the original. Made of 2x6 lumber and vinyl siding, the SuralArk has its material origins in the American suburbia that is surprisingly close to NYC (incidentally, there is a vinyl sided house just across the street from the Socrates Park entrance) and its formal roots as a (discarded) upturned ship cast ashore. Whether this was once a house in Levittown now on its way to becoming a boat, or a new hybrid house-boat under construction on the shore of East River in anticipation of the next hurricane flood is not entirely clear. The visitor is invited inside, under the siding canopy, to contemplate the present horizon of Socrates Sculpture Park and NYC, the past, and perhaps, the forthcoming great floods.

Traditionally, the vast majority of non-urban building in the US happens both without architects and without clear continuation of the vernacular tradition; and this territory has remained outside of any architectural discourse. The attributes and amenities of urbanity are spreading further into suburbs, and rural living finds its way into cities. We wonder what shapes this architecture. The clarity of traversing a city, suburb and countryside is now being replaced by a gradient – a hybrid condition of all three territorial designations. This resultant – the in-between– which manifests itself in multiple scales, media and cultural experiences– is bizarre, almost surreal, liminal condition sculpted by both local and global metrics. Since the old designations – rural, suburban, urban no longer apply here – we call for a new classification: SURAL™ and RURBAN™ as the extreme end of the same gradient range.

Organized by the Architectural League of New York, Folly is a design-build residency at the Socrates Sculpture Park in Long Island City, Queens. It was created to explore large- scale architectural installations that blur the boundaries and help to link the worlds of art and architecture. The residency examines the contemporary idea of the architectural folly. Popular in the 18th and 19th centuries, the architectural folly was situated in the garden or landscape without specific purpose. Today, the folly can begin to re-interpret the relationship between architecture and the landscape, as well as the landscape and the city. Folly 2014 is conducted by Socrates Sculpture Park, a part of the New York City Department of Parks & Recreation. 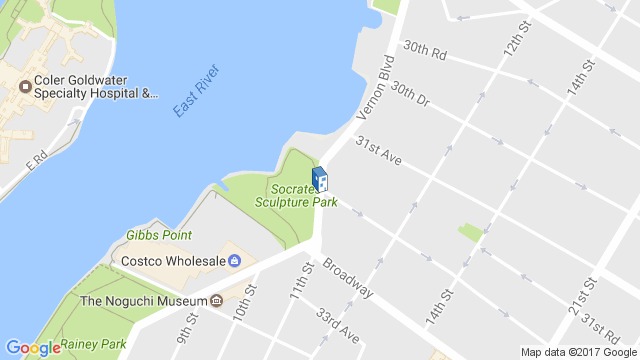 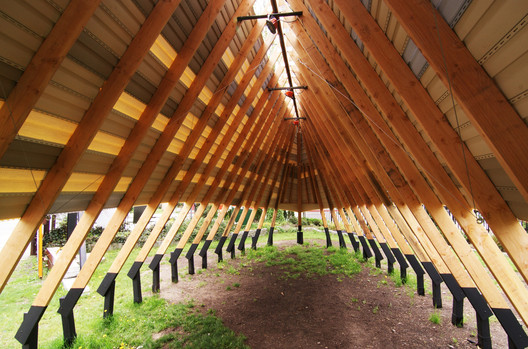 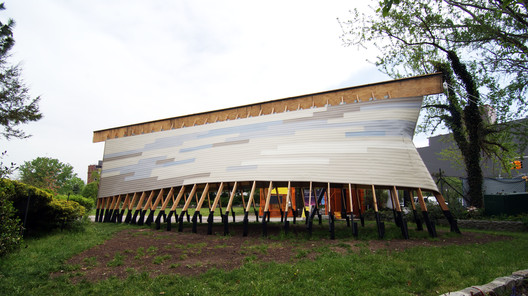