Born in Ireland, Roche's early years as an architect are telling: he first moved to the USA in 1948 to study under Mies van der Rohe at the Illinois Institute of Technology but left after just one semester, swapping Mies' strict formulaic style for a much more expressive modernism when he joined the firm of Eliel and Eero Saarinen, eventually becoming Eero Saarinen's principal design associate.

Following Saarinen’s death, Roche took over the firm alongside John Lacey and John Dinkeloo. They completed many of Saarinen’s unfinished projects, including The Gateway Arch of St. Louis, and the TWA terminal of JFK airport. Among his most notable works at Kevin Roche John Dinkeloo and Associates are the College Life Insurance Company Headquarters, the The Ford Foundation, and the Knights of Columbus building.

During his career, he has garnered numerous awards including the Pritzker, the AIA Gold Medal, and the American Academy of Arts and Letters Gold Medal. In spite of this wide recognition, however, it can be difficult to identify his designs as part of the same body of work, and he has rejected the labels people often try to apply to him; speaking in the early 1980s about his headquarters for General Foods, he explained that the building "is not post-modern or pre-modern. It is simply the most obvious thing I could have done."

See all of Kevin Roche's work featured ArchDaily via the thumbnails below, and more about Roche below those: 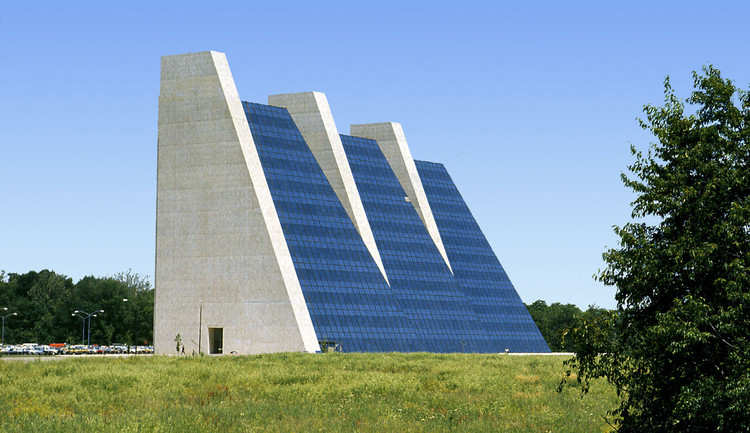 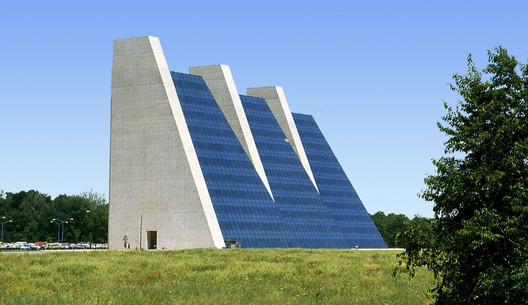