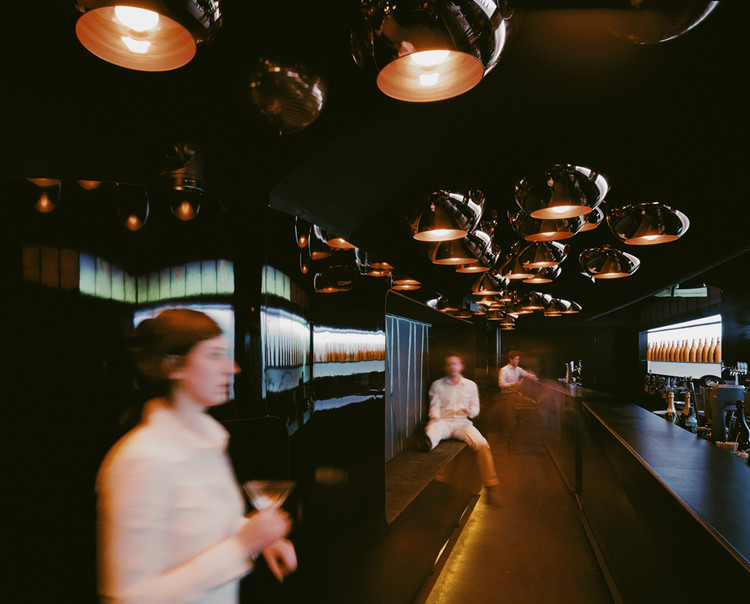 Text description provided by the architects. Task: The bar “Vanilli“, on the ground floor of a house situated in the old town, has been the most popular venue of Linz’s trendy nightlife for more than two decades. The new owners brought with them the desire for a complete redecoration, aiming to retain the glamorous reputation whilst also maintaining the fundamental building structures of the listed building to meeting planning requirements.

Draft: These aims are convincingly met by this new construction through a conceptual reference to the unusually narrow but elongated, tubular floor space of the bar. The new »Vanilli« has come alive again as a cavernous tunnel whose extensive length guides the flow of guests by itself; like a dynamic system whose two bar areas on either end act as the two points of attraction. The guests are drawn towards the bars but free to roam between them, keeping the stream of people in constant motion. The resulting friction that emerges energises the bar, making both the concept and gastronomic experience flourish. To keep the dynamic balance, the popular entrance area now competes with a distinctive “antipole” at the rear end of the tubular bar. Firstly, the private room »Private Mystery Space« with mirrored walls, lighting effects as well as white window dummies mounted on the ceiling turn the idea of a “back room” into something playful. Secondly, the bathroom area known as the »Silent Wood Rooms«, surprises with laminated sheets imprinted with nature scenes, so that an unexpected change from the lively atmosphere of the bar into the peacefulness of a nocturnal wood is produced.

Implementation: The tunnel design of the bar is aligned for the flowing motion of the guests. Two functional elements enclose and emphasize this stream. An organic mirrored wall panel with cushioned and illuminated seating niches is contrasted with the angular steal bar area opposite. Due to numerous mirrors the bar gives the appearance of seeming larger on the one hand, but also has the effect of concentrating the surrounding hustle and bustle. Around one hundred copper sphere lamps provide appropriate lighting in accordance with the concept. They offer dimmed lighting from the ceiling to illuminate the nocturnal activity to the right degree. The only additional source of light are LCD screens above the bar on which different visual displays can be shown.

“Vanilli” offers an enriching experience for the nightlife area of the old town in the warmer months when the shutters are opened into the Hofgasse. 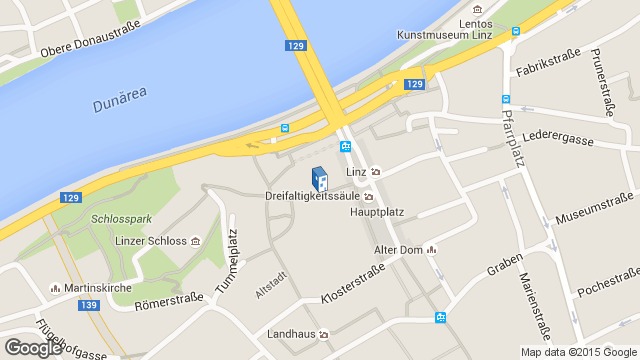