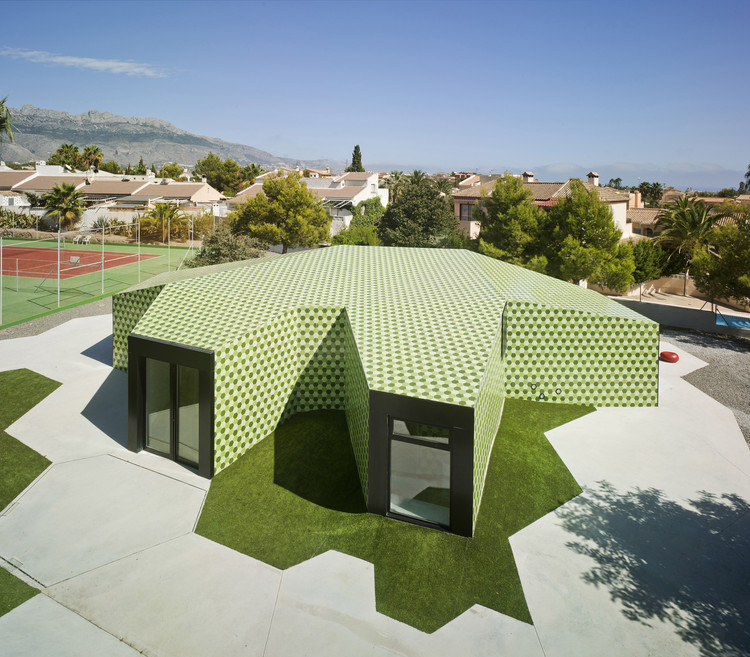 Text description provided by the architects. The program for the development of an administrative extension building can be understood as a tourist infrastructure with a socio-cultural character.

The proposed solution is summarized in a building on ground floor looking which tries to hide from visuals of passers and to cause impact once they reach it, resulting in a striking construction on the outside and a sober inside. The projection of the constructed volume results in an irregular surface of use. It has been made a proposal with a functional radial diagram around the main area, whose use is the reception and waiting room for users of the building, which has been designed to favour information exchange. The different parts of the program configure trapezoidal spaces that open to the main space in one side and to windows that frame views to the surrounding trees on the other side.

We can summarize the intervention as a modern building that responds to its environment, a building whose architecture reflects the fusion of uses, accentuating the new identity of La Nucía’s population with a progressive character, banking on innovation and fusion of styles in the city.

Note: This article was originally published on 13 June, 2014 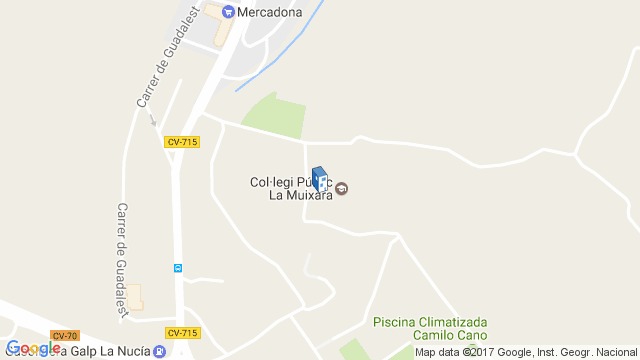 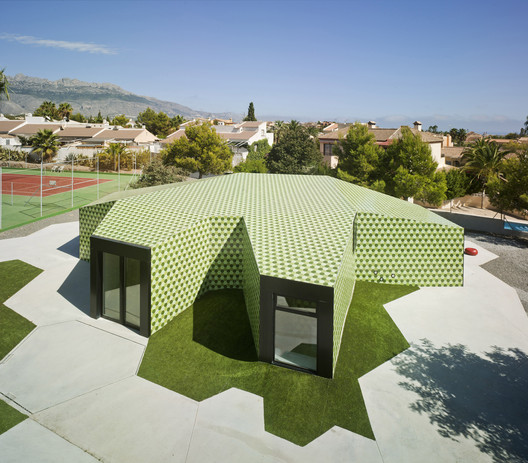