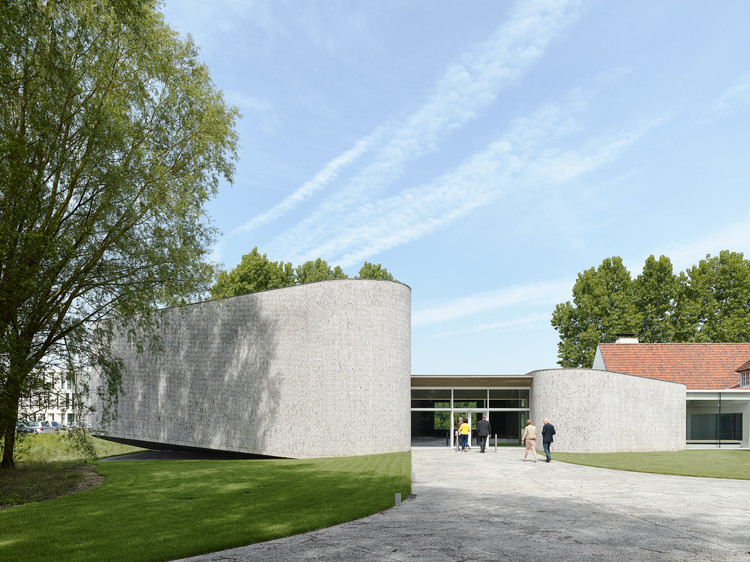 Text description provided by the architects. The auditorium is part of a meeting centre that is situated on the site of the general hospital of AZ Groeninge in Kortrijk, Belgium. The hospital itself and all of the infrastructure is designed on a strict cartesian grid. Compared to the hospital the auditorium is only a tiny building, it is located in a corner of the site.

It was the intension of the architects to design a building with its own identity, a building on which the cartesian grid was not imposed. It is a hide-out for the staff of the hospital, a place to be away from professional obligations, well integrated in the green surroundings. The building is distinct, has a gracious and optimistic elegance.

The new building is an extension to an old 'villa' that was transformed into a meeting centre with 6 meeting rooms. The new extension holds catering facilities and is equipped with high-end projection technology in the main auditorium. Also, due its location, it creates a double new entrance to the complex on two different levels. The slope of the main auditorium bridges these two different levels.

In the use of materials it is striking that the bricks in the facade are placed vertically. Because of the shape of the walls, it was the most logic way to place them. The use of the golden doors in the interior is a reference to the old Villa. The hall with the main staircase is lit by ‘light Blubs’, an artwork of the Dutch designer Pieke Bergmans. The meeting centre can be used by approximately 300 visitors. In the main auditorium 230 people can be seated. 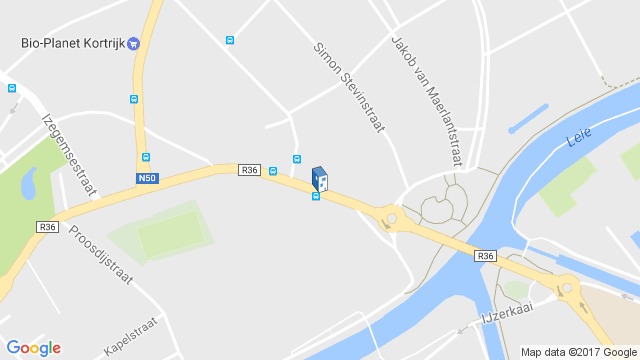 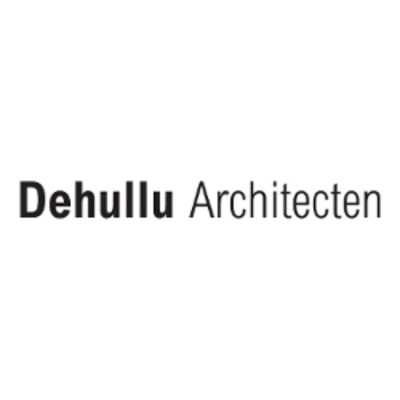