Text description provided by the architects. The new maintenance facility being built at Zurich-Herdern will allow SBB (Swiss Federal Railways) to handle future trains of up to 400 metres in length with ease. SBB will be able to clean and repair entire intercity train compositions without disassembling them, since the entire train can enter the facility.

Through its central position next to the rapidly developing new neighborhood of Zurich-West and by virtue of its sheer size, the new building aquires great urbanistic significance. It shapes the edge of the city towards the great emptiness of the railway tracks and greets visitors entering the city by train, signaling that they have arrived close to the city center.

At the start of the competition many design decisions had already been taken by SBB or were predefined by the site next to an existing service facility and its limitations: Size, placement on the site, the functional layout, structural grid and so on were all given. The competition task was to find an economically feasible and at the same time architecturally satisfying solution to a huge technical infrastructure landed in the middle of a city. The competition team was headed by engineers, and the architect’s job was limited to “giving the monster a face”, i.e. to come up with a façade that would be more than just a technical cladding.

We decided to concentrate on the southern façade and concentrate design effort and money there. The repetitiveness of the inner structure led us to work with modular elements. Due to the sheer size of the building and the danger of it looking like a featureless stretched box, we arrived at the idea of a three dimensional modulation of the façade. The curvature of the fiber cement elements frees the endless façade from its flat monotony and renders a play of light and shadow. The modulation extends across several elements to form a pattern that fits the enormous size of the building. The curvature and cantilever of the rounded elements is limited at ground level due to restrictions given by the fire truck lane. At 4 m above ground, both curvature and cantilever increases to produce an increased threedimensional cushion effect. Both ends of the service hall with their huge entrance doors are treated as cuts, where the spatial façade is cut flat. The less northern façade is clad with regular undulating fiber concrete cladding elements. 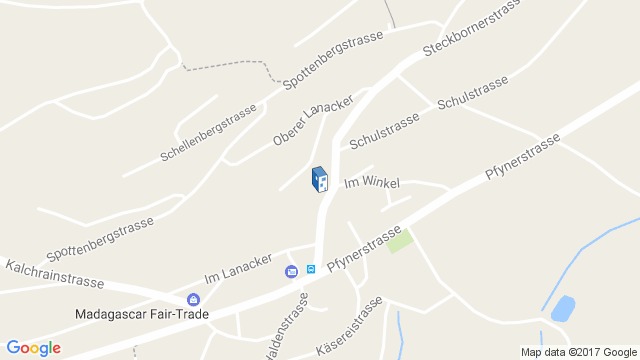