Daniel Libeskind has unveiled designs for Vanke’s first ever overseas pavilion for the 2015 Milan Expo. Clad in a self-cleaning, air purifying, metalized tile, which was designed by Libeskind in collaboration with the Italian company Casalgrande Padan, the “red serpentine-like” structure reinterprets the traditional Chinese Shitang (dining hall).

“The staggering rate of the cities’ growth does in fact put us in the condition of having to face the risk of social disintegration, where the principal of solidarity slowly fades away and individuals, prey to anonymity, survive in a crescendo of solitude. This is why Vanke chose ‘Shitang’ as the theme for its pavilion, a traditional Chinese social structure that lives on today in contemporary society under various forms, representing a possibility to socialize in a healthy, tranquil environment,” stated Vanke chairman Wang Shi.

Branching from the Expo’s overarching theme “Feeding the Planet,” the Libeskind’s “Shitang” will provide a space for visitors to “reflect and celebrate” the coming together of many cultures.

“For the Vanke Pavilion, I wanted to create a jewel—a place where people could gather, explore and experience something very Chinese and modern,” said Daniel Libeskind. “I drew from a spectrum of sources for the design—from the ancient writings of Confucius and Lao Zi to works from the Renaissance—with the goal of creating connections between many cultures.”

The pavilion’s sinuous form will welcome visitors with a grand staircase of white mosaic tile which will lead them into a “interior constellation” of more than 300 screens playing short films that capture the importance of “Shitang” in everyday Chinese life. Once inside, visitors are offered views of the surrounding context and lakes via a roof-top observation deck. 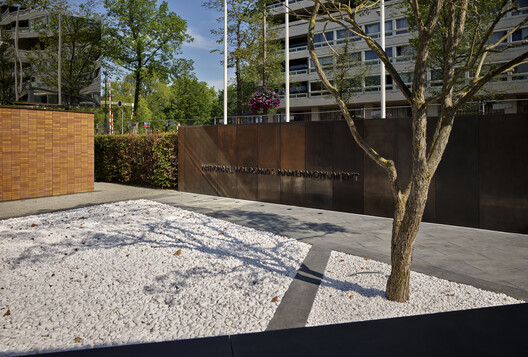