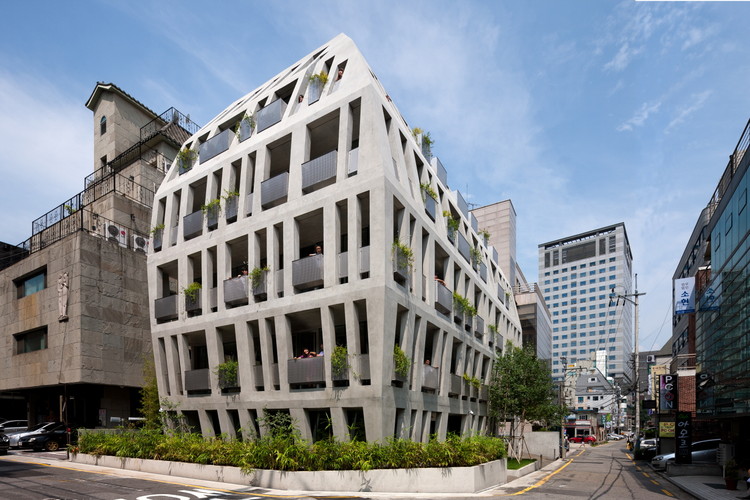 Gilmosery is a seven-story (one underground and six floors above ground level) reinforced concrete structure, which sits on a 383m2 site. The building consists of 1028.97m2 of office space that is dedicated to an e-banking software development company—Settlebank Corporation.

Surplus_Planning a commercial building at a residential zone is comparable to applying the standards of casual clothing to formal attire. Instead of applying the rules in relationship to area and height, the architect approached the design by relating it to the site condition.

The regulations, to control the density of a city, conflict with the architectural theory of maximizing the useful space. To meet the guidelines of the lot-coverage ratio and floor-area ratio, the idea of utilizing a typical form had to be eliminated. Atypical form can be complicated; however it could be an architectural suggestion to stimulate the ordinary alley.

Instead of enclosing a space and creating a confined area, a space has to be open. An open space expands the senses and can obliterate the spatial standards; since narrow/wide and low/high are relative to one’s senses.

The skeletal structure creates the space and frames of the form; and hid the boundaries of the contents to inside. And it forms a gap between the structure and the space. As the planters and chairs act as the rail, this surplus space is neither classified as inside nor outside.

The role of architecture is to set the framework of a space. If the structure that sustains a space can form its own shape, then there is no reason for the presence of exaggeration and ornamentation. 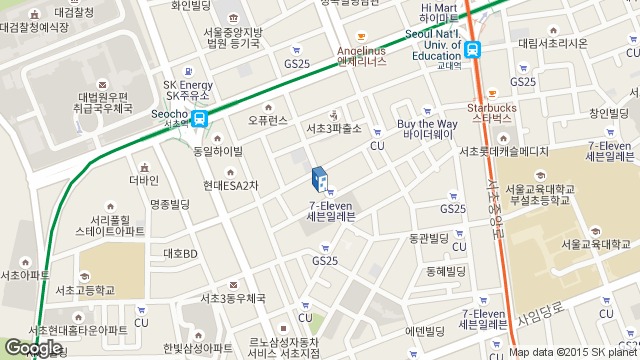 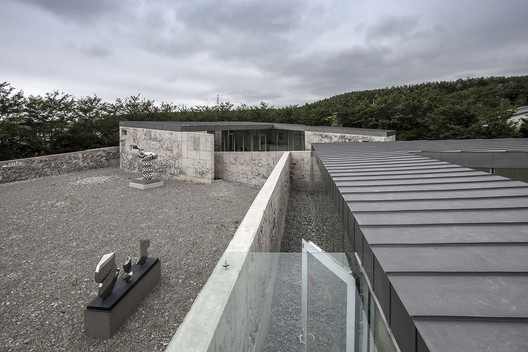