✕
Save
Machine in a Box / Luce Et Studio 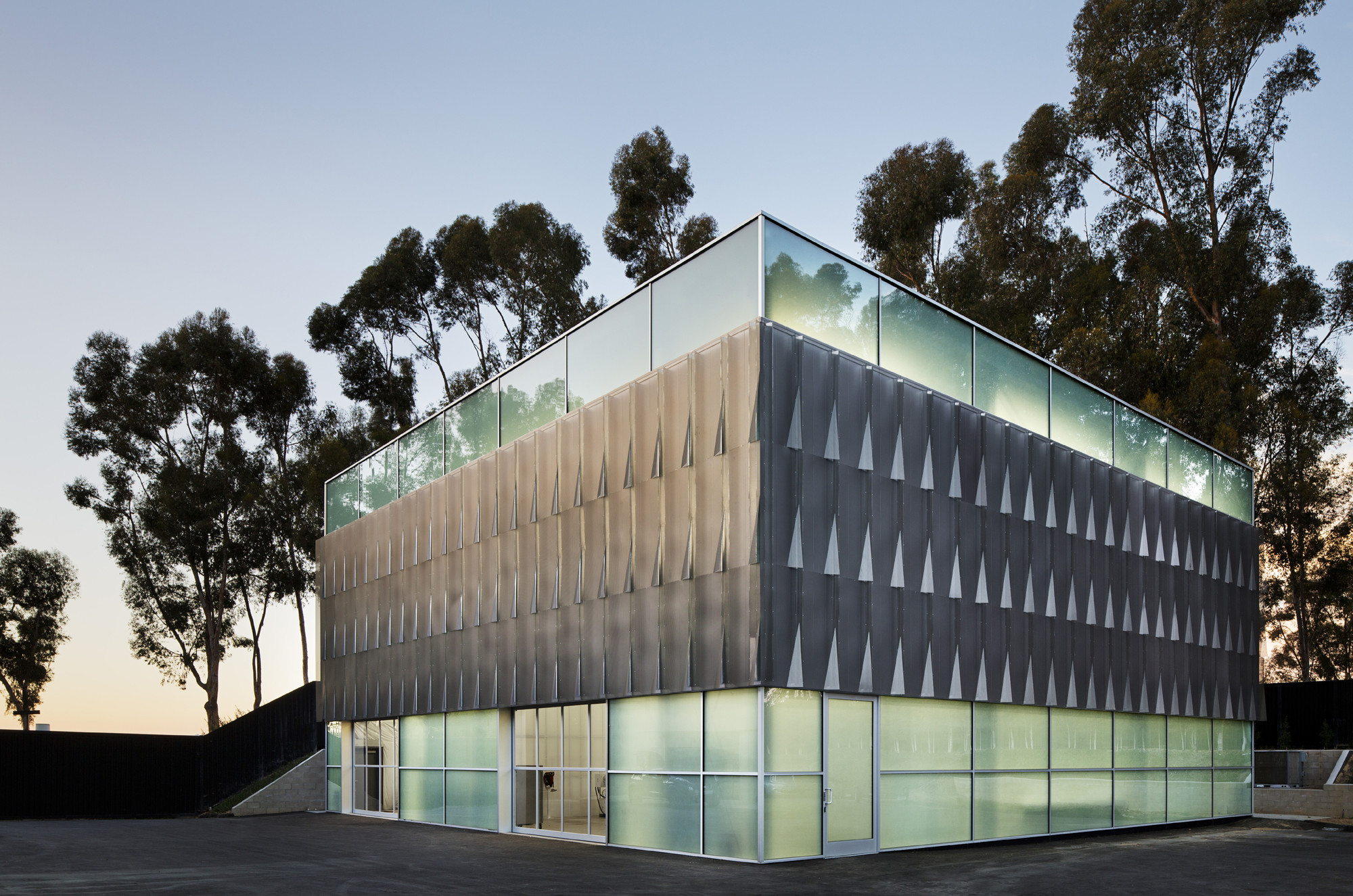 Text description provided by the architects. MACHINE IN A BOX

After having created a new design facility for Nissan Design America in Detroit + a revamp of the La Jolla based studio, LUCE et Studio has now completed their third commission. Though relatively small compared with the others, this 5,000 sq. ft building has produced an equally impressive result meeting the highest design and cost conscious standards of the client.  In the process of collaborating with Nissan Design America & their model realization group, LUCE observed firsthand the operation of the highly advanced 5 axis milling machine. Together LUCE and Nissan discussed a simple approach for creating a building to house the mill; independent of the other design functions at the studio. A mandate; the building ought to hint to the technology within.

BOX for a MACHINE

The machine has anthropomorphic qualities as it busily works to carve form out of clay. It takes upwards of 24 hours to sculpt a full size vehicle. The building should be simple; a backdrop to this amazing process. The budget for making a house for a machine was small. The goals were lofty. The timeline was short. We determined that it would be a relevant exercise to make the building of pre-fabricated industrial elements , while the shroud could be something ethereal, expressive and customized (not so different from the chassis|body of a car). Could the machine fabricate its own ‘skin’. This is how chose to proceed….quickly.

READ A BOOK BY ITS COVER

Automotive designers approach this new building on campus knowing that their ideas will be brought to fruition within a BOX standing as a creative reminder of the innovative possibilities housed within. Artist Donald Judd, who elevated the utilitarian shape of a box to global cultural prominence, believed that in fact, boxes can be some of the most complicated objects to render….”after all, they have 8 corners!” In this case, the result of a simple exercise at Nissan is an example of an artful expression; cost effective, time efficient, extremely functional and yet alluring to those who live with it daily. 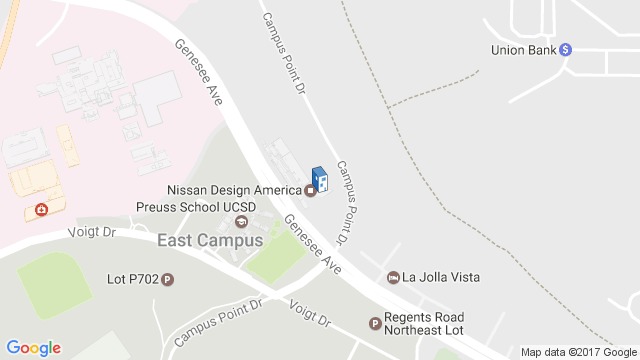 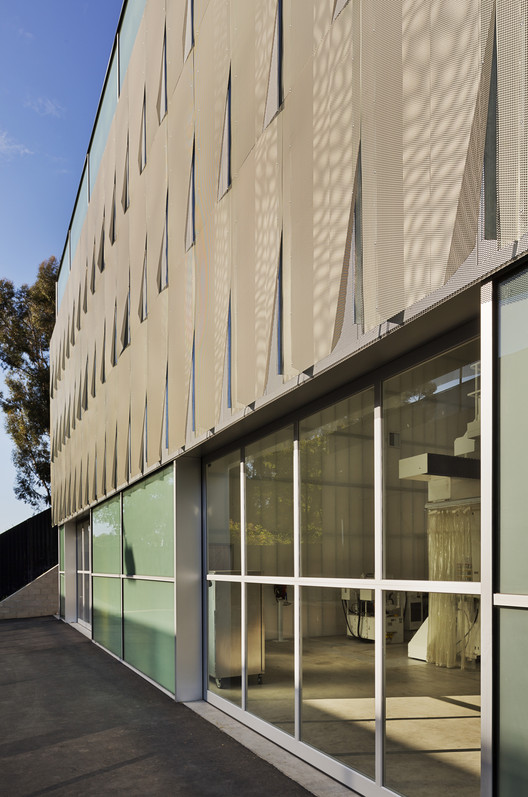