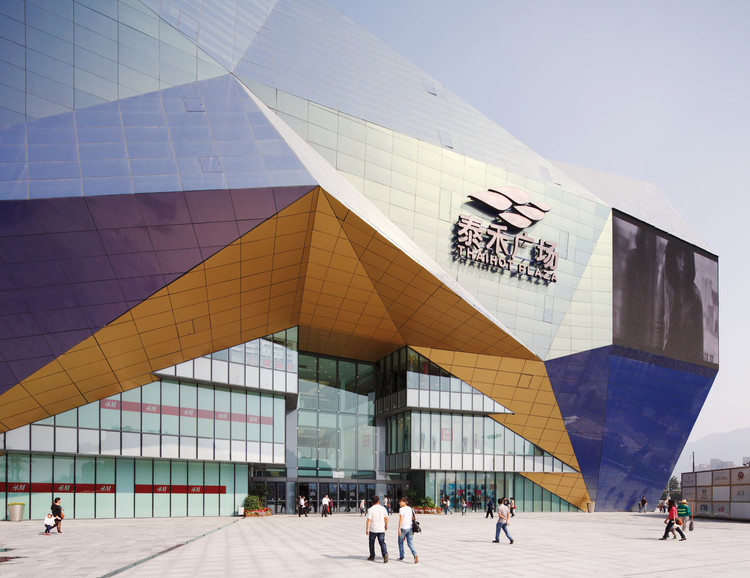 Text description provided by the architects. It is recorded history that after visiting Fuzhou, Marco Polo described the city as “an important centre of commerce in precious stones.” Fuzhou Wusibei Thaihot Plaza is the modern day ‘precious stone’, a gem, located in the heart of Fuzhou soon to be discovered by many alike.

The many facets of the building exist to serve different functions in plan and the building facade. Easing the edges of the building in plan increases sightlines into the pedestrian street, which helps draws people in. Unlike some straight streets that shoot pedestrians quickly through, an undulating tenant facade facilitates the natural ebb and flow of pedestrian traffic, creating a dynamic shopping experience.

Colour shifting aluminium panels on the facade creates an exterior appearance that is constantly changing. While most panels are the building skin, select facets serve key visual functions such as illuminated signage boxes, advertisements, and three LED screens. At night, perforations in the aluminium panels allow light to pass through to create a starry night effect.

The typical mall typology locates functions such as cinemas & KTV at upper levels of malls. These functions operate into the early hours of the morning long past the closing time of other retail facilities necessitating the public to navigate a difficult journey down out of darkened non air conditioned space.

To mitigate this dilemma, Fuzhou Wusibei Thaihot Plaza has two complementary circulation routes, a 12 hour day route and a 24 hour route. Retail programs that operate in the day are consolidated into a shopping mall podium typology (12hour). Circulation routes and terraces are carved out of the podium facilitating access to the roof top where there are a variety of activities such as miniature golf and full service dining can be found(24 hour).

When the normal shopping functions have closed, customers are provided with an alternate route lined with shops and terraces snaking along the podium façade (24 hour). This route is further animated by its adjacency to the pedestrian street. The entire north facade becomes a living entity full of movement and energy.

“The project is an important step for SPARK to bring our 24 hour vertical street concept to reality. The opening day has shown that it will make a big impact to this street culture city” says Jan Clostermann, Director of SPARK.

On a rare occasion, chipping away at a stone will lead to the discovery of a cavernous core lined with mineral deposits exploding with radiant colour and light. The experience of entering Spark's proposed mall in Fuzhou is equally dazzling as a voluminous atrium filled with vibrant colour and light greets the visitor.

As an extension of the faceted façade a crystalline LED advertisement gem hovers over the atrium concierge as the visual focal point upon entering the mall. The pristine white interior atrium is accentuated by colour highlights on the escalators which are sculpturally composed in the middle of the atrium. Linear LED light chandeliers sit over the interior events plaza. Back lit floor peepholes strew across the atrium bridges like scattered jewels as a playful addition to the space, attracting curious onlookers. The key materials are: Black and white reconstituted stone, stretch ceiling light box, tinted laminated glass, rainbow tinted acrylic, composite aluminium panels and Glass Reinforced Gypsum board. 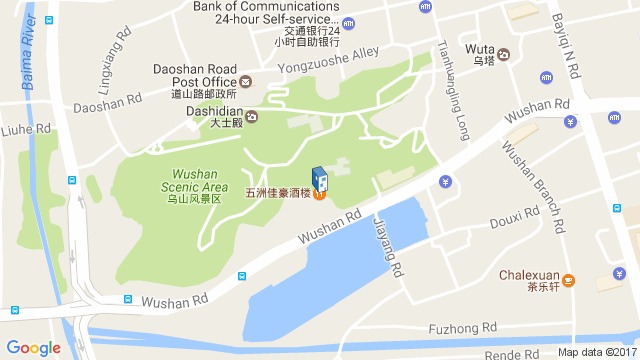 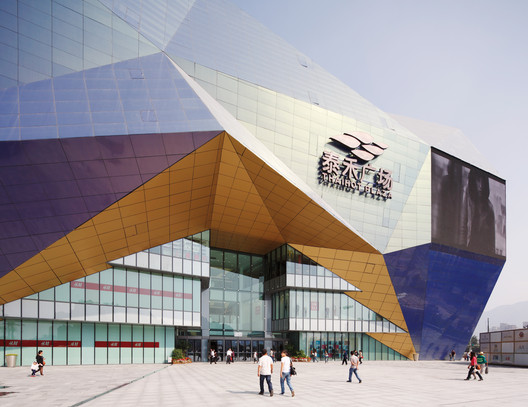