Text description provided by the architects. LIMA VILLA SCHOOL explores the idea of "courtyard house" or central void, but on a scale of public character. If we understand that the type is an idea without scale, form or specific function, then the same idea can be repeated regardless of its condition.

The site is located in the middle of a swamp in the suburbs of the capital. The educational proposal aims for every student to recognize their skills and explore their individual and collective capacities. We understand that there is a difference between knowledge and learning. The first is certain information, data that is transmitted in the classroom. But learning is a dynamic experience that occurs spontaneously. It is precisely in the corridors and in informal spaces where the possibility of questioning appears. In Greek architecture, Stoas were architectural spaces, without any pre-determined use, covered and protected from the sun and rain, formed by a series of columns. It was the perfect place for informal social life, a place for gathering, conversation and dialogue. We intend to reinterpret this condition.

A 70m square plan with a central void. Its periphery is defined by a linear building that consists of the repetition of a structural grid of 6m x 7m, which responds to the minimum unit of the classroom. The courtyard has a public scale (50m x 35m) and contains different layers where a grid of trees, surfaces and textures overlap. These generate new diagonals for alternate circulation within the school. The perimeter of the courtyard is dilated through the ambiguous spaces of the first level, where students can gather informally. A dialogue is thus established between the spatially defined and the programmatically undetermined.

On the second level these informal spaces are attached to the corridors, and not linked to the patio. These circulations are no longer just places of transit and become living spaces that serve students so that spontaneity is the right way to use them.

The rhythmic sequence of the columns on the first level allows structural supports for a simple arcade structure. Throughout the corridors, circulation is slow and fast in the same direction. Students can sit and take a break or spend their leisure time.

These spaces allow the entry of light and shadow at different times of day, making the interior space even more dynamic. We intend to incorporate spatial richness to the linear corridors that lack the living spaces. A spatial diagonal linking the sky with the ground produces a constant flow of natural air.

Typical classrooms are simple, with an emphasis on natural ventilation and solar control for optimal habitability conditions. By avoiding enclosing fences, a semi-public space is achieved at the entrance. Access aims to generate surprise revealed only when one enters the building. A square composed between the ceiling and the wall helps us control the interior space, forming a threshold between the exterior and interior. The elements perpendicular to the transparency of the access will serve as canvases or murals that children can freely intervene. 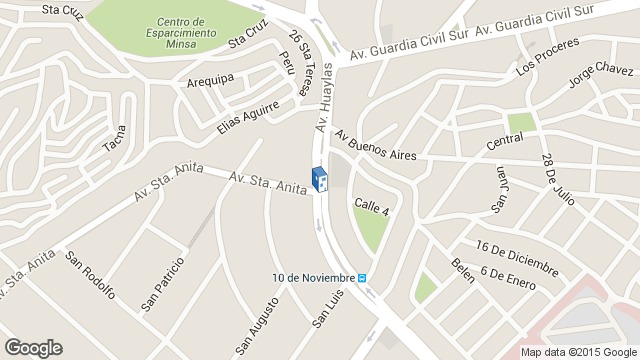 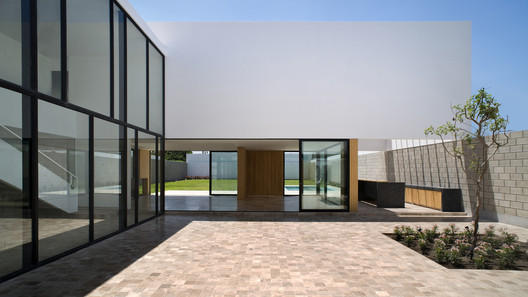