Construction has begun on the new Nanjing Jianye District office tower in China. Designed by UDG China, the multi-level complex will house hundreds of government workers throughout almost 100,000 square meters of office space.

The project focuses on establishing a strong visual connection between nature and the individuals work space. This will be achieved through the use of a unique, stepped vertical green system that attempts to pull nature from the outside balconies in to the interior working spaces. This same green roof system is intended to control the interior temperature of the building, reducing the need for internal climate control.

In an attempt to break from traditional office podium-tower typologies, large surface areas will be broken down to a much more human scale. Uneven stone walls and a series of louvers will develop a unique, less intimidating sense of space around the building. Similarly, the central podium will be split in two, opening towards the north and south. This gesture invites the surrounding city towards the interior of the complex ensuring that there is a strong connection between the architecture and its immediate context. 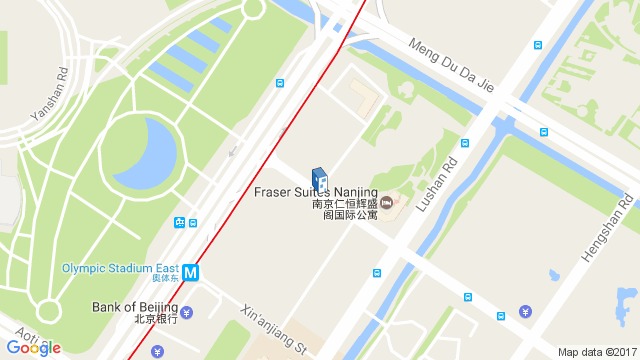