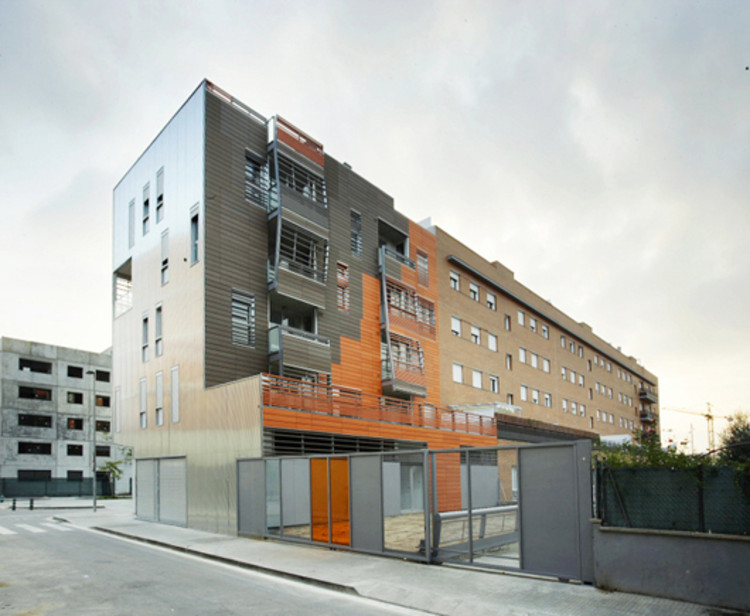 Text description provided by the architects. The project has been planned throw a sensitive urban observation of the place.

At the city scale Granollers is a town which has been growing along the Congost river. For that geographical reason, the city has two different street typologies. On one hand there is one kind of street which goes parallel to the river. These few streets are longitudinal and structure main part of the city. But on the other hand, there is another kind of streets which goes transversal to the river and has a direct relation with the landscape.

At location's scale, the project is situated on one of the new transversal streets of the city. Everything invites to propose a building looking the transversal views to the landscape.

The project proposes a simple distribution plan. A main space inside the housing will organize the spaces and will deform the façade creating different kinds of in-between inside-outside spaces.

The constructive solution for that kind of in-between space is a ventilated ceramic façade which allows resolving those different kinds of typologies inside-outside spaces. 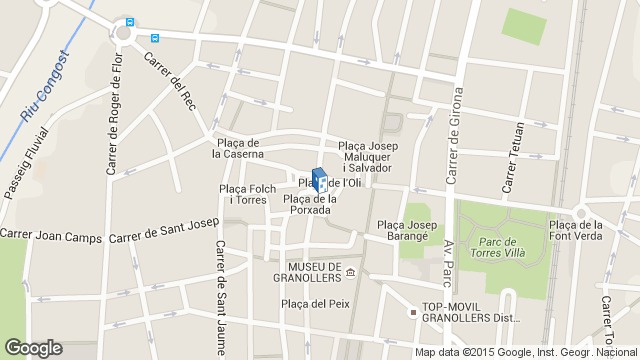