Save
The Screen / Li Xiaodong Atelier 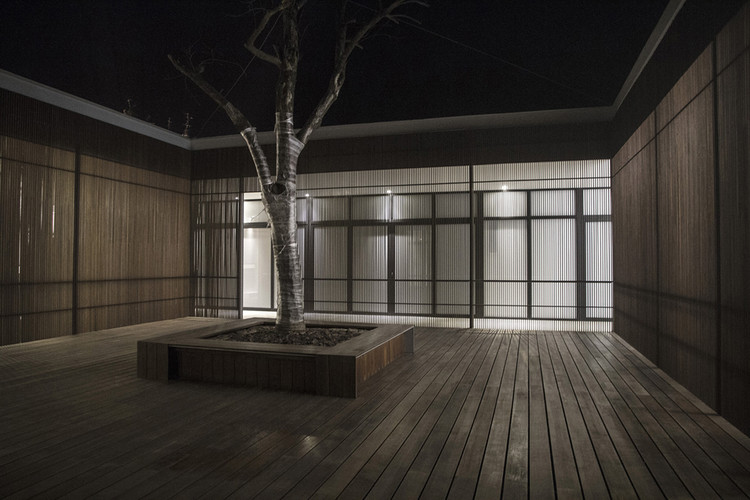 This project islocated in a mountain range called Dichen Valley, on the outskirts of port city Ningbo, located in Eastern China's Zhejiang Province.

To be able to appreciate and respect the pristine site in Dichen Valley in its totality, we propose a series of carefully placed architectural interventions to create a route of pure and distinct landscape experiences. The first finished building is a small project that houses the management offices, staff and workers required for the rest of the site's development and maintenance.

Instead of evenly distributing the functional program on the site, we create a sequence of different worlds. The atmosphere of these realms relate to the specific qualities of the exact building site at any given location. In this way the visitor can travel through the project and find a variety of worlds along its paths. Starting in the valley, through the wetlands, over the water, under the mountain and up the peaks.

Our main objective for this project, as mutually expressed by both the client and the architect, was to achieve a sustainable integration of landscape and architecture. Therefore the placement of our building is chosen carefully, so as to least interrupt the natural conditions, situated on a natural flattened part of the mountain slope. On the area where the slope is steeper we integrate two floors.

Secondly, the relation between building mass and the organic environment is softened by the facade, conceived as a wrapped around screen that makes the mass disappear and becomes a changing layer that interacts between in- and outside. We propose a robust building mass, dissolved by the permeable facade, that is curled against the mountain slope.

We believed that a good quality environment enables a better quality of life and this should be true for everyone. Therefore, although this first building is a 'service building', meant to house and facilitate the people that will work or manage the site on a daily base, we also provide them with a good quality environment that respects their desires and creates a unique life/ work environment. In this way the quality of life is complemented by the natural qualities.

We use the courtyards to focus on the landscape around the building, and to connect people with the beauty of the natural environment around them. In this way, the appreciation of the landscape becomes inherent in their daily life and provides a strong attachment to the Dichen Valley.

Apart from appreciating the local environment, our appreciation of the local context also concerns the more intangibletradition of building.

By understanding the craftsmanship of local masonry builders, we were able to create a very complex, though simple in appearance, brick facade, using a traditional technique of brickwork, combined with modern techniques of engineering. We thus take a known, familiar concept, such as the solid brick wall, and instead we create a floating, permeable and open screen of bricks around the perimeter.

This thus creates a contemporary response in line with the local, Chinese, conception of space in which mass and context are not solid objects, but become a series of linked, permeable environments.

We then continued this language of modern screens towards the inward focused parts of the building, the courtyards, private quarters and so. We took a second local material, bamboo, to continue this language of screens with a warmer, more public appearance. The bamboo is sourced and processed locally, again using modern fabrication techniques and engineering, that creates laminated bamboo planks, or sticks that can be used as flooring or wall screens respectively. 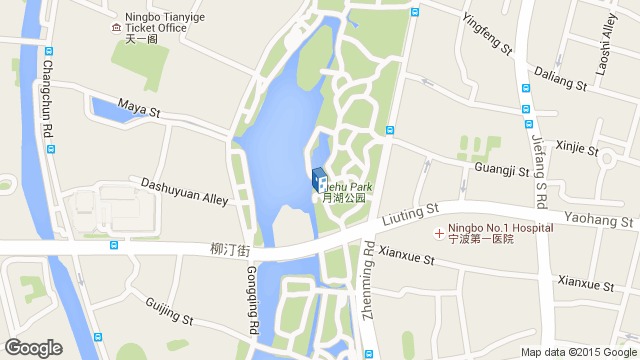 Location to be used only as a reference. It could indicate city/country but not exact address.
Share
Or
Copy
About this office
Li Xiaodong Atelier
Office
•••