Save
A Colorful Demolition: The Abandoned Interiors of Ghent's Rabot Towers Revealed
Share
Or
Copy 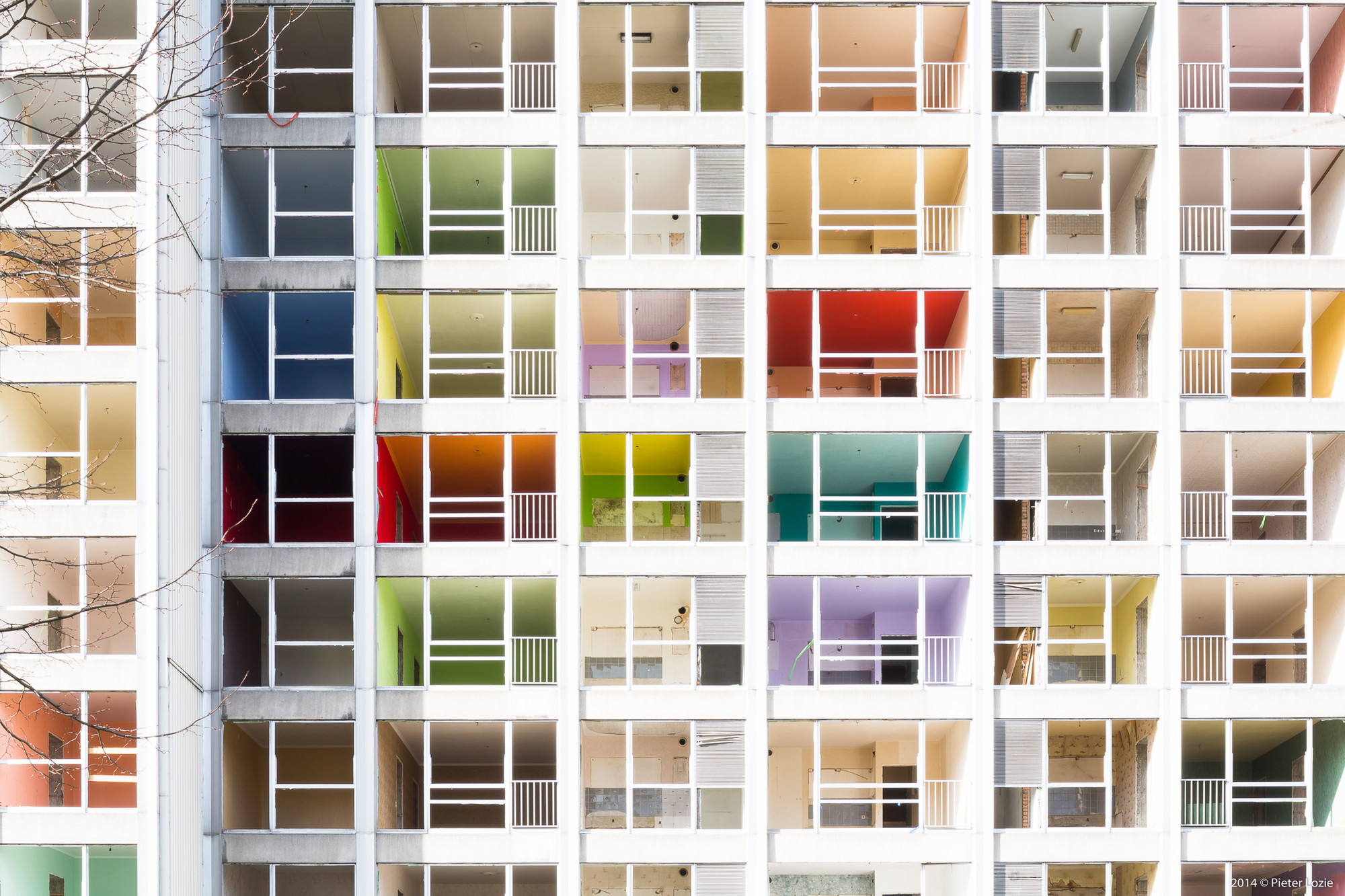 Fréderic Louis is a Belgian architect, freelance photographer and founder of the architecture and urban design website Gentcement.

Pieter Lozie is a Belgian architect and architectural photographer based in Ghent, while his actual profession is making architectural 3D visualizations.