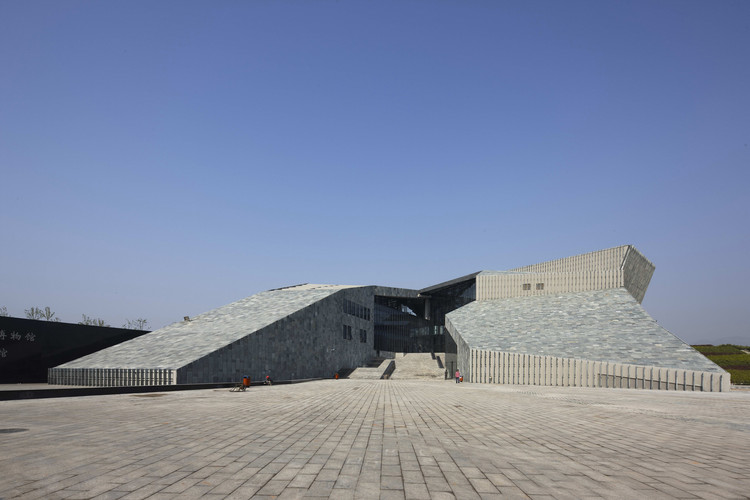 The most basic meaning of the word “nature” is two-fold. In ancient Greece, “nature” referred to the inherent characteristics of growth and movement in everything. On the other hand, “nature” was regarded by ancient Chinese sages as a “Tao” intrinsically followed by everything, including humans, representing the characteristics grown and developed internally rather than being forced upon externally. Nature stands for the unity of time and space that, by following its own way of evolution, enjoys continuous development, and forms an organic whole based on self-organized evolution.

This is a museum specially intended for supplementing the Fangshan Geopark, and its main purpose is to exhibit science and technology knowledge. As our first step of designing, we positioned the museum as a building that should be integrated into nature, express natural beauty based on our “innovative architectural idea” and display natural characteristics through varied architectural space.

To do the concept, we conducted investigations on a larger scale to identify the relations between “small building” and “large environment” and take the whole environmental system into consideration while designing the building. We created a building that looks like an architectural entity climbing upward layer by layer and links the broken terrain into a whole. The folded plane of the museum with jagged edges metaphorically describes the complex geological changes in Fangshan District and echoes the hills in the distance. The construction of a building designed in such a way not only minimized the amount of earthwork but also repaired the broken surface of the ground into a complete whole.

The building is divided into three parts according to its functions: exhibiting part, public hall, training and office area. The building bulk is also divided into three parts in terms of functions: there is a substantive entity in the south and the other in the north with an empty entity in between. The empty entity, like a crystal with glasses on its three sides, is the public hall.

We took great pains in selecting the building materials. It is our hope that the materials should echo the theme and the surrounding environment of the museum. With such a hope we specially use stones as the only building material for all the functional space. The formation and splitting of stones as well as their shape, texture and the strong local cultural features they represent all become the starting point of our original design conception. 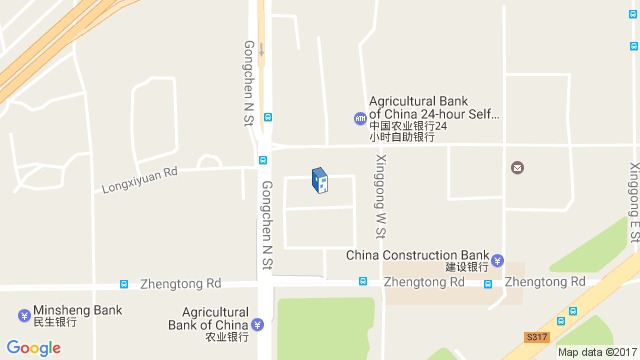