If you don’t know Jeanne Gang, here’s the short and impressive bio: she received her Bachelor of Science in Architecture from the University of Illinois and then went on to Harvard’s GSD for her masters degree. After working at OMA (where she participated in projects such as the Maison à Bordeaux), Jeanne founded Studio Gang in 1997. She has since become a MacArthur Fellow and was 2011's Fast Company Master of Design. So it was particularly exciting to sit down with Jeanne at the 2013 World Architecture Festival in Singapore.

The work of Studio Gang is very broad, from private residences to community facilities, from small pavilions to an 82-story tower. But all of them have follow a clear line: careful attention to the materials, and a constant research leading to innovations in terms of sustainability and fabrication.

Projects such as the recently honored WMS Boathouse add to Studio Gang’s consistent presence in Chicago’s new architecture, which also includes the stunning Aqua Tower and other projects that serve local communities (such as the new venue for the Writers’ Theater and Lincoln Zoo South Pond Pavilion). Yet she also displays a commitment to her city’s heritage, as can be seen in her proposal for Prentice Hospital.

Be sure to watch our interview with Jeanne Gang and check out Studio Gang's projects on ArchDaily. 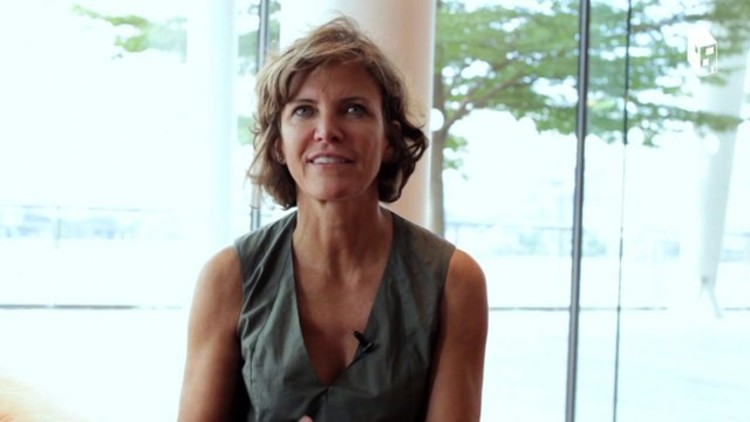