Save
Living Around a Patio / Julio Barreno 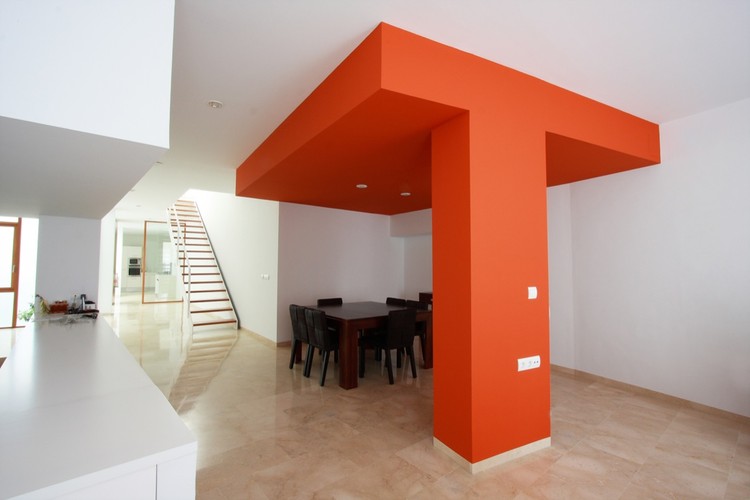 Text description provided by the architects. Taking a look to an aerial view over the historical centre on the city of Ubrique, it advises us about the importance of the patios in the traditional typology of this city. The existence of these patios makes fluffier the high density of the historical centre of these cities in the south. This is very important to protect the people from the hot weather.

This proposal in Colon square is a restoration of an old building with traditional character.

The works on the façade were only a process of cleaning or rubbing a lot of ornamental elements that made it a bit dirty. I decide to simplify the appearance using two or three elements from the original façade; the wholes (wooden windows), the balconies, with the original railings; and also the number above the main entrance.

The colour used in Ubrique for the facades is fundamentally the white one; this is something that the authorities force to.

The program is a singular housing in the upper floors and a local in the ground floor.

The patio in the original house was another important green point in the Ubrique´s map. In the new proposal the patio is considered always as a GREEN ELEMENT, a NATURAL ELEMENT. This is the origin of the design of the rest of the elements that complete the building. This is why the wood used for the design of the windows that delimit the patio has a natural appearance as well as the steps of the stairs that link the first and second floor.

The floor is constructed using compressed soil, because that is what beige marble is at last.

The ceilings are also treated as natural elements, probably trees, covering different areas inside; one of them controls the space above the stairs and the other one distinguish the dinner area from the living one.

I like to see this as a NATURAL LANDSCAPE INSIDE.

The fluency of the floors is the most important theme in this project. We have to talk about just one space that is composed of different areas delimited with light glass walls and mobile elements.

In this house you live around a patio, this is the structural topic of the house. Here you need to move across this landscape, around the patio, to understand the house, to live in it, organizing the program you live in a sequential way.

During the day the patio is the main space, through it, the house receives a lot of light and sun, and it fills up of life. At night, it becomes a singular element that links visually different rooms in different floors. 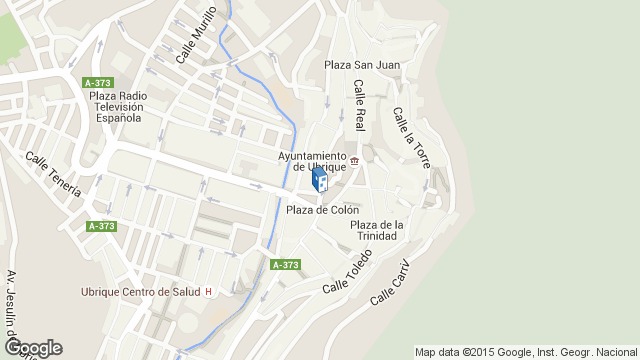