Danish practice 3XN Architects will begin construction this year on an IMAX theater, retail and creative office complex for the massive DreamCenter entertainment district on Shanghai’s West Bund. Stressing the importance of the “red carpet” experience, 3XN will incorporate a “Shanghai version of the Spanish steps” which will be used for film premieres, festivals and other cultural events.

“It is always exciting to be part of a cultural project, especially in a case like this, where the IMAX theatre will be an expression of DreamWorks animation’s organization and values,” stated Kim Herforth Nielsen, 3XN’s Creative Director. “This will be ‘the place’ for film festivals, premieres and a celebration of film culture in Shanghai. It’s designed to show as much as possible of the activity going on in and around it, drawing people towards it like a magnet.”

The project is scheduled to open in 2017. 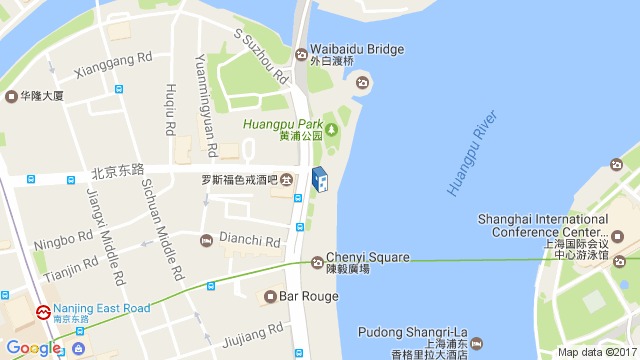