CEBRA's "Melting Pot," a multipurpose sports complex conceptualized and shortlisted in an invited competition for Randers, proposes a carefully integrated plug‘n play arena at the edge of the city where the urban, suburban, and natural environment coalesce as a dynamic community focal point.

The "plug-in" concept consists of seven separate components, each of which houses a different sport zone. “The multipurpose aspect of these spaces emerges through the layout of the conceptual building, leaving them open to diverse ideas and usage for its users.”

The 200-meter running track, which imposes the strictest design parameters, constitutes the "backbone" of the arena and determines the building shape. It is elevated one story above grade and permits the subjacent "plugging in" of other blocks which facilitate 13 different athletic activities, including beach volley, a ball court, 60-meter running track, bouldering, and a pole vault.

The building’s green frame, which reacts to its situation in the landscape of Nordre Fælled, aspires to connect the city with nature. “The running track is draped in a glass exterior along with the long sides and entrance of the ground floor forming an open view for exercisers and generating an inviting façade to the people taking joy in the outdoor.”

“Considering the Danes prefer sports halls as gathering points for sports and culture, this proposal from CEBRA succeeds in making the multi arena part of Nordre Fælled as an open space where people meet for activities on the terms of the users... making it a smooth transition between nature and civilization,” concluded the architect.

Compare this runner-up proposal with the competition winning design, here. 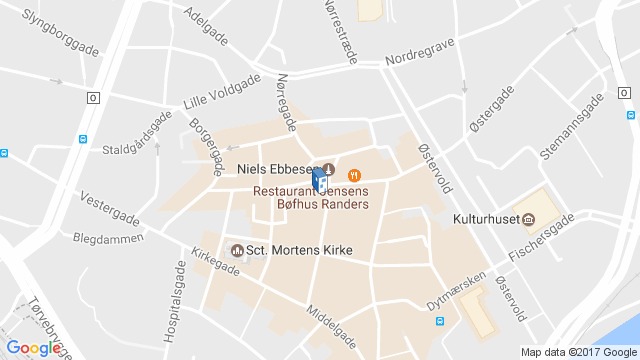