How often are spontaneous, primitive, radical actions implemented in large urban centres? Siempre Fiesta (or Always Party) by Andrés Carretero and Carolina Klocker was recently voted by the We-Traders community as their favourite in the recent Open Call Madrid competition. Viewing the city through children's eyes, where the order of the day is primarily playing or making, and using the concept of "free movement of our body in space" as a key driver, Carretero and Klocker developed a playful scheme that proposed filling a niche in Madrid's urban grid with sand as a way of managing the environment to create "comfortable space."

Their site, the inside line of Frontón Beti Jai (Always Party, in Basque), is an old access road in the Chamberí district. Long since abandoned, the narrow in-between space enclosed by a wall and a straight curve serves as a slice of the city ripe for urban occupation. As described the designers: "A secret street running being occupied by vegetation and debris. A clearing in the most private inner city." Their proposal? "We will fill this closed street with SAND" and "open with the arrival of the warm weather." Their designs offer a "non-objectual construction of a large urban playground by converting it into a lively and festive atmospheric space."

Find out about the next Open Call competition (in Turin), which opens for entries on the 27th March 2014. 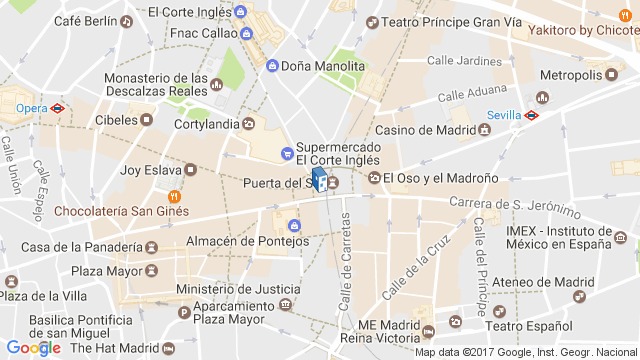