The Hague government officials have named KAAN Architecten’s design for the Facilicom Consortium PPS B30 as winner of the PPP contract for the Bezuidenhoutseweg 30 project. Originally built in 1917 for the Department of Agriculture, Nature Management and Fisheries, KAAN is expected to transform the existing National Heritage Site facilities into a vibrant and open “modern day think tank” for the Dutch government.

Characterized by a public ground ﬂoor area at the intersection of city, woodlands and public gardens, the winning design will reinvent the closed-in existing structure as a “succession of attractive, transparent spaces.” Bright, airy expansions will be carefully interwoven with the monumental facility “to create a new, clearly deﬁned and uniﬁed complex.”

Once complete in 2016, the new center will serve as the joint premises for the Netherlands Bureau for Economic Policy Analysis (CPB), the Netherlands Institute for Social Research (SCP), the Netherlands Environmental Assessment Agency (PBL), the Dutch Data Protection Authority (Dutch DPA) and the Council for the Environment and Infrastructure (Rli).

Address:Bezuidenhoutseweg 30, 2594 AV The Hague, The Netherlands 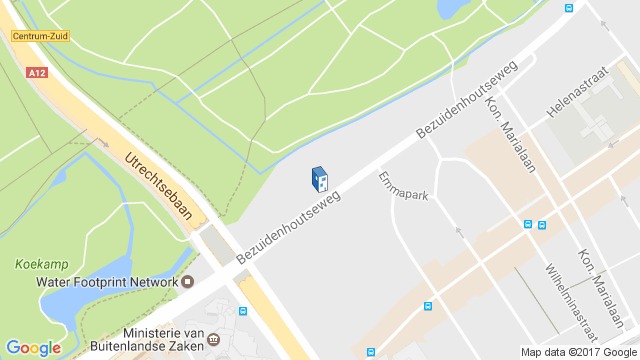