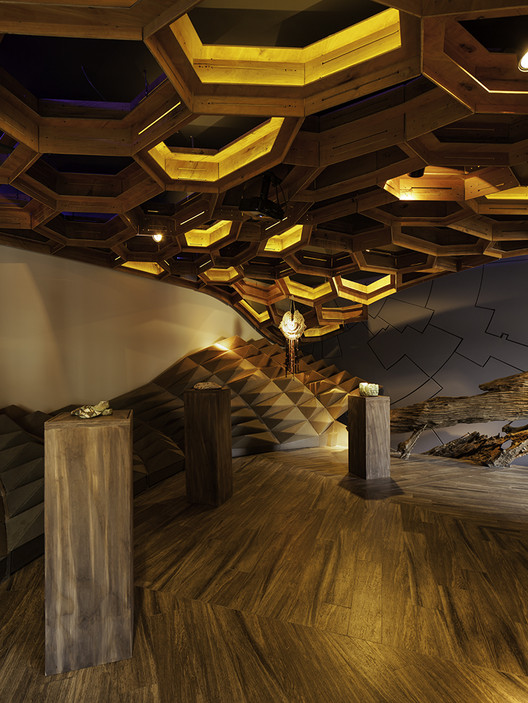 Text description provided by the architects. The commission for the design store " Space FA " has two objectives. The first and foremost thing required to create an experience walking through the space . The second is to generate structures for the exhibition of works of art.

The script raises the interpretation given a tour of the geography of Chile.

The space consists of two floors of 12x8m , located on the first floor and basement of the NOI hotel of Santiago de Chile.

The project proposes to solve the experiential subject from the deformation of the space . For this a deformed outlook is proposed , removing edges and Cartesian planes through the intervention of walls, ceilings and floors with structures that are deployed. The requirement to support art objects is solved from the same structures.

Four rooms that recreate various spatial relationships while raised as part of a larger idea are proposed. Each room and / or structure functions in relation to the other.

In the room 01 a dynamic space is proposed. For this, two structures are designed to clamp the space, floor and ceiling rotate along a a central axis . The structure arises from the floor, consists of the " Origami " structure to be folding and shaping an artificial topography of varying heights . The structure that unfolds from the ceiling , is proposed in the form of honeycomb is distorted by varying parts through rotation and translation operations both vertically and horizontally. Both structures together, point to the construction of a perceptual space in motion.

In room 02 an interior, intimate space is proposed, the commission referred to a "womb " . For this structure a kind of a shell which we call " Egg" is proposed, resulting from the intersection of an ellipsoid and Fibonacci layout. The construction of this geometry is raised in the form of horizontal rings which are stacked and engaging with diagonal resulting Fibonacci spiral which take the form of ribs . Note that this structure does not use screws or nails, are simply constructed by the assembly of its parts.

Room 03 is presented as a transfer . For this a field arises sticks shaped stalagmites rising from the floor and allowing to travel through the space . From this path you can see both sides that go up from floor. This unfortunately was not built.

Finally the room 04 was referred to the light, this room is constructed of lightweight , transparent manner from a summation of translucent elements of light colors and brightness that are multiplied by the input light.

All structures were digitally fabricated. 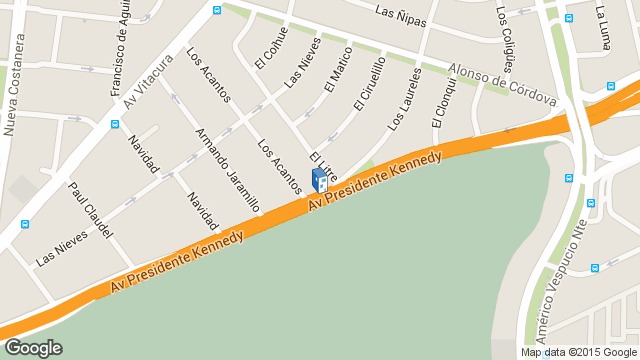