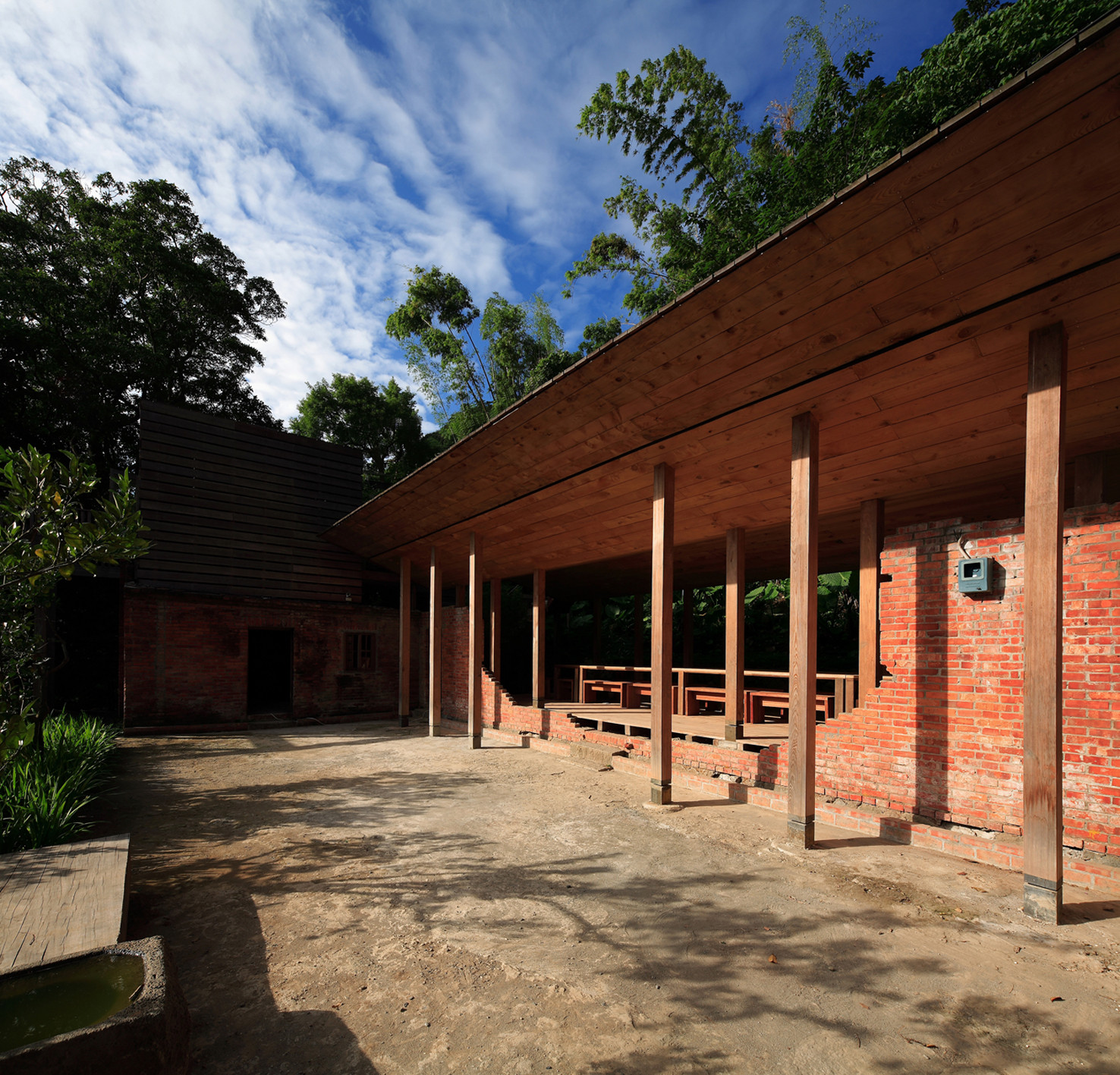 Ultra-Ruin is a wooden architectural organism that is growing from the ruins of an abandoned red brick farmhouse in the meeting place of terraced farms and jungle. The weak architecture follows the principles of Open Form and is improvised on the site based on instincts reacting on the presence of jungle, ruin and local knowledge.

The complex has a variety of multi-functional spaces and platforms that can be activated for different living functions and for meditation. The spatial continuity between interior and exterior spaces is flexible – also the inside is out and the jungle is in the house. The Ultra-Ruin is an architectural instrument played by nature including human. The main user is a private family, but the space is occasionally opened up for wider meetings.

This design would not have had happened without and constructive dialog with the client, local people and nature. Ultra-Ruin is an architectural response to the knowledge building that was reached through this dialog. 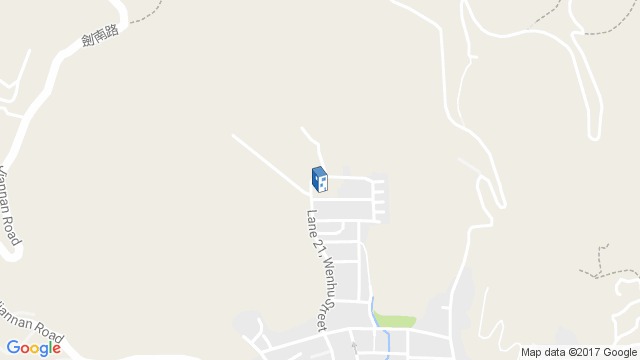 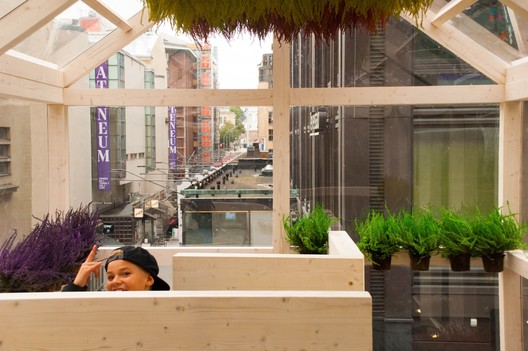