Danish architects Elkiær + Ebbeskov (E+E) and Leth & Gori have won an invited competition to design a large multifunctional sports building in Langvang, Denmark. Competing against teams led by Dorte Mandrup Arkitekter, CEBRA, COBE and Kontur, their winning proposal features a combined sports hall and community centre consisting of a series of multifunctional arenas for activities and events. The scheme also includes a masterplan of the surrounding area centered around sports and recreation.

The program includes "indoor athletics facilities with a 200 meter running track, 60 meter running track, and facilities for high jump, long jump, pole vault, javelin, discus, hammer throw and short put, along with different arenas for sports, a 200 meter roller skating track, play areas, dressing rooms, offices and meeting facilities for the sports clubs and a café." Based on the idea of continually doubling programmatic space throughout the design, such as coupling the use of the indoor running tracks for roller skating with fencing, the building is becomes truly multifunctional. For example, "the dance hall doubles as a multipurpose hall for meetings, concerts, theatre or parties." The roof of the building is also designed as an activity landscape which facilitates runners, skaters, bikes, roller skating and skiing in wintertime.

The proposal turns idea of the traditional sports hall inside out. Rather than making a large central space containing all the program, the project creates separate areas for individual programs organized around a central open courtyard within the 200 meter running track. "This results in a very optimized building complex where the different areas of the building can perform to the precise programmatic demands."

The vision for the Langvang project is to create a place where "differences can meet." It is a project where inside and outside melt together and where professional and recreational programs can meet and co-exist in an open and inviting environment. According to the architects "the project releases the unique potential of the site by creating a unique meeting place where people can be active individually and as a community." 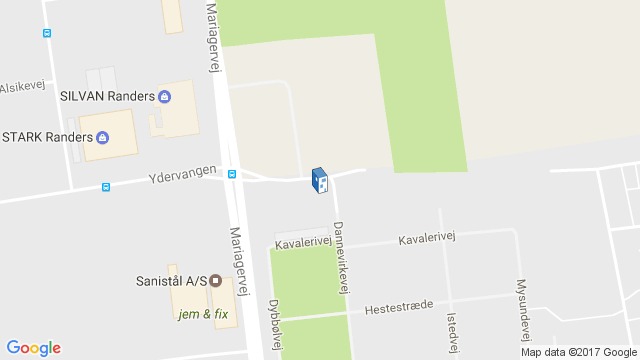