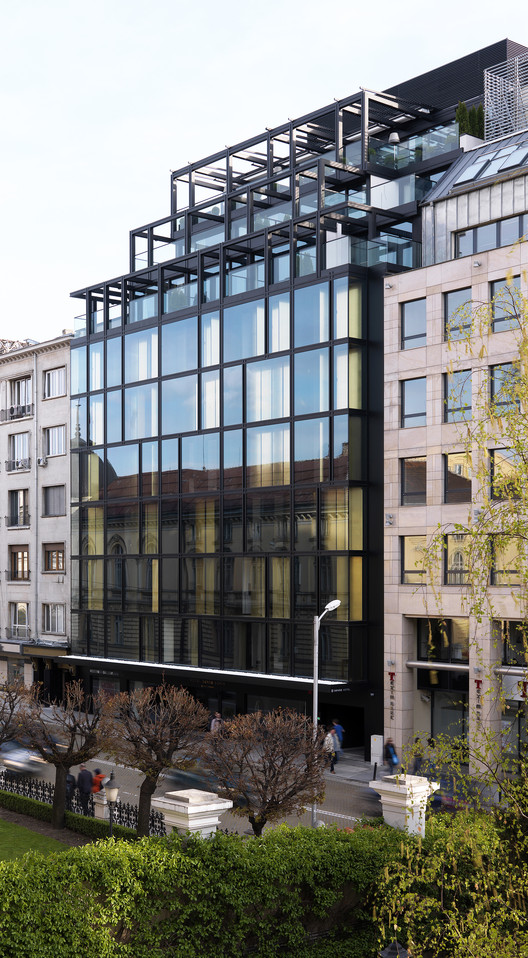 Text description provided by the architects. This project for a hotel in Sofia revolves around the contemporary reconstruction of a historical building. The hotel is situated in Tsar Osvoboditel Boulevard, one of the city’s most prestigious streets. As with all of Lazzarini Pickering’s work, the project creates an attentive dialogue with the site, despite its innovative form.

The base, the only element finished in stone, ensures a continuous link with neighbouring buildings. The new façade that sits atop this plinth is characterised by a glazed surface interrupted by a metal grid defining the pattern of windows in the guestrooms. Fixed panes alternate with operable rectangular windows that provide fresh air, in alternative to the mechanical air conditioning system.

Formal experimentation comes with the creation of second internal façade. The configuration of this shifting surface changes in direct relationship to needs of the hotel’s guests. It is composed of a series of adjustable opaque panels that can be used to modulate and screen relationship between interior and exterior. In continuous movement, the panels are finished in a warm golden yellow, homage to the golden domes of Alexsander Nevsky Cathedral, whose image is reflected in the hotel’s transparent façade.

The final effect is that of a building with a consistently different appearance. Opening and closing the internal panels, reveals/conceals life inside the hotel and animates the opaque second façade. This effect is enhanced at night as guests turn on the lights in their rooms.

The upper storeys of the building are progressively carved out to give way for a lone steel structure that abandons any prismatic form as its transforms into a ziggurat. Here we find the suites, each with a private terrace, and the skybar. 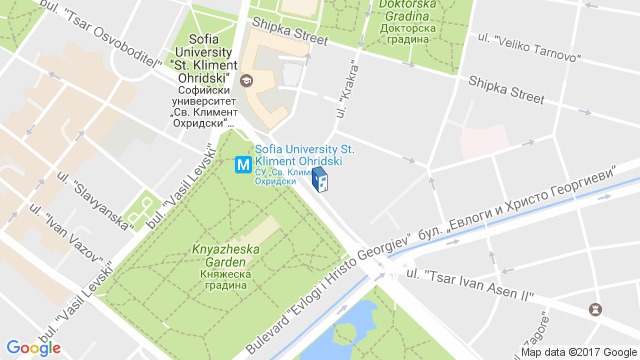