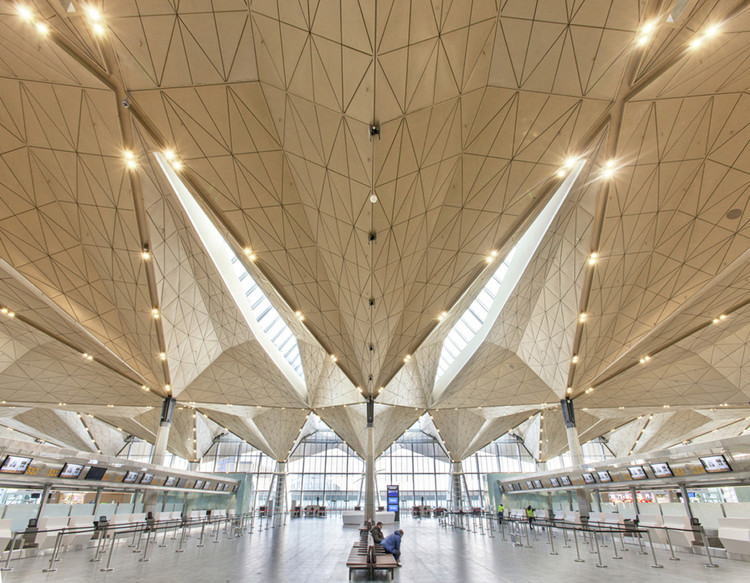 Text description provided by the architects. Grimshaw’s new terminal at Pulkovo International Airport is now officially open to the public. Grimshaw has worked in a team with Ramboll and Pascall + Watson to design the airport, based in St Petersburg, Russia.

The opening of the new terminal marks the completion of phase one of a staged sustainable master plan for the airport, and is predicted to transfer 12 million passengers per year. Grimshaw won the project in 2007 in an international competition against a shortlist of world leading architecture practices. Working towards a completion date of 2015 for phases one and two, the finished airport will cater for 17 million passengers annually.

Pulkovo Airport, the third largest airport in the country, will act as a gateway to St Petersburg and Russia, while reflecting the city it serves. The internal layout of the new terminal consists of distinct zones connected, designed to echo the external layout of islands and bridges that make up the city. These open rooms are comparable to the many civic spaces found in St Petersburg, emphasising the airport’s role as the first and last great public space of the region for air travelers.

Grimshaw Project Partner Mark Middleton said, “This building represents a point of departure for Grimshaw. We are known for our expressive structures and attention to detail. We wanted to keep all of those elements – the practicality and the buildability, and our interest in sustainability – but also try to make this building more about form and space.

“This development is a quantum leap, easily holding its own among the world’s top airports. I think the future for St Petersburg is bright; Pulkovo will become a large hub, drawing business from Asia and Eastern Europe.”

The master plan of the airport represents and responds to the climate and heritage of St Petersburg. The striking new terminal roof and envelope are designed to accommodate the extremes of climate experienced by the city, including the characteristically heavy snowfalls of winter.

Funding for the airport scheme comes via a €1bn public-private partnership development programme – the first of its kind in Russia. The Northern Capital Gateway Consortium (NCG) was awarded the 30-year concession and appointed Ramboll as the lead design consultant in 2008. Grimshaw has been retained on the project as concept guardians, while Pascal + Watson were appointed as executive architects. 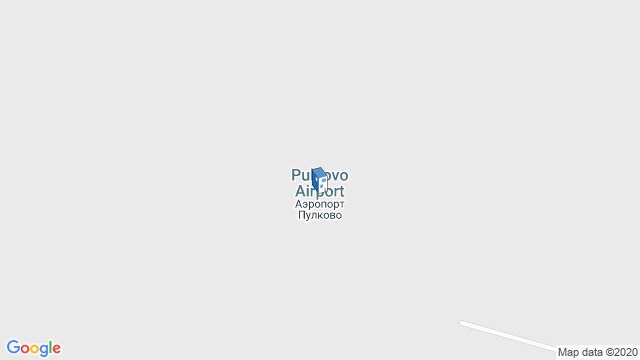 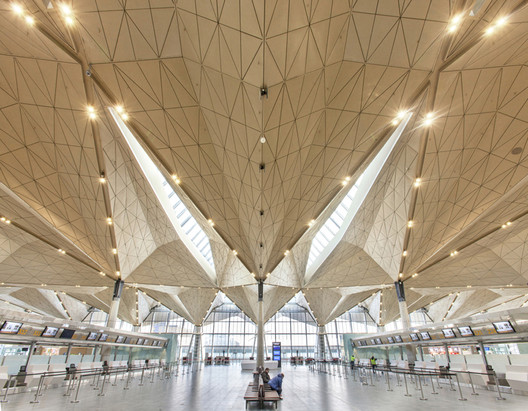