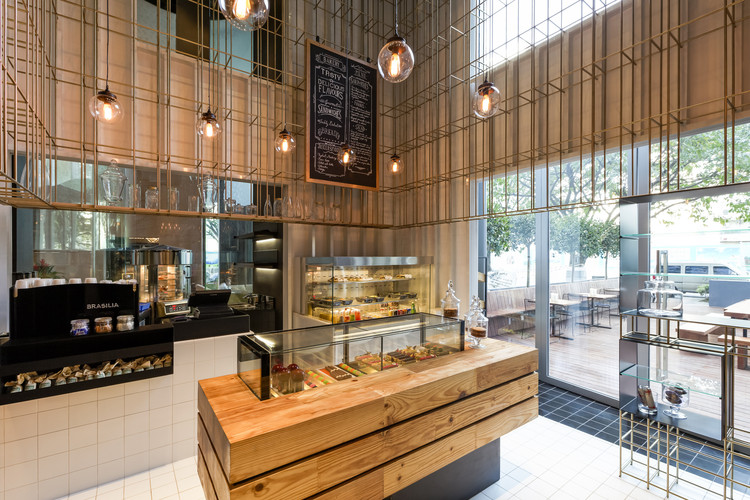 Text description provided by the architects. LineHouse was commissioned to design a delicatessen in Shenzhen. The deli is conceived from both inside and out as an intricate casing, nestled between an existing building's lobby and an exterior garden.

A volume six meters tall was inserted into the double height space. Its exterior is seemingly simple with a white painted finish and punched windows on all four sides. The windows allow glimpses of a three dimensional latticework of brass poles; its complexity only revealed when entering.

The lattice work lines all four walls of the deli’s interior, filtering natural light and views. Forming a double-layer screen, it also serves to display and hold chalkboard signage and an array of cookware, equipment and merchandise.

Within the petite interior is a coffee counter, display for baked goods, fresh juices, deli items, and a table seating six. Outside, a raised teak wood deck provides seating at both a large central table and a banquet bench. Trees and tall grass planted along the perimeter provide shelter and respite for guests. 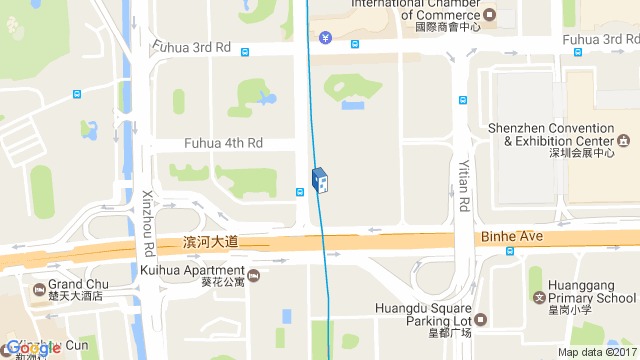 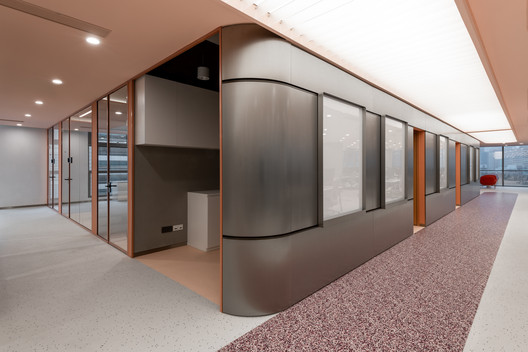 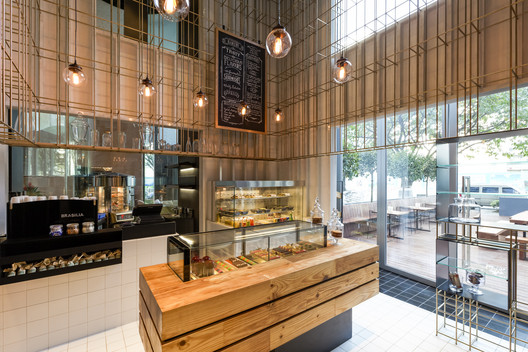