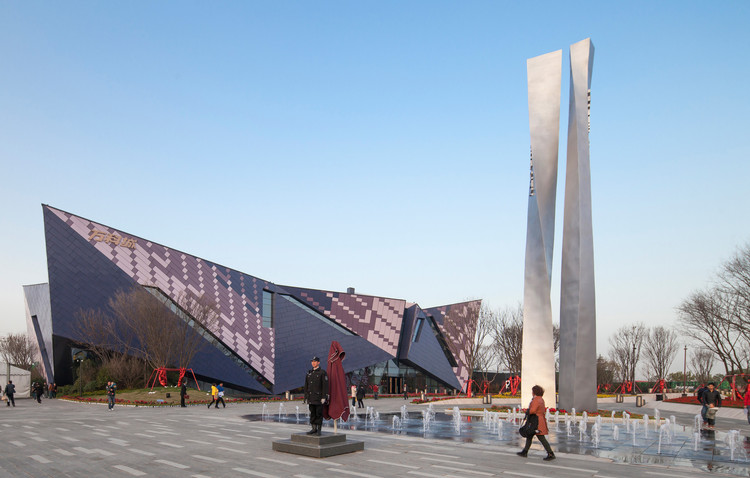 Located just 18 kilometres northwest of the city centre, Zhengzhou Hi-Tech Industrial Development Zone is fast catching up with its counterparts in other Chinese cities with numerous developments planned for the near future.

One of the mega developments in the area is Zhengzhou Vanke City. Spanning over 100 hectares and encompassing 16 plots of land, it has a total gross floor area of more than 3.4 million square metres of residential, office and retail programs to be added to the city in the coming decade. This township will be spearheading the area’s economic growth in rapidly transforming its current barren land into a self-sustainable new town.

The City Gallery is designed to showcase a new urban environ to its future residents and to introduce a new lifestyle to the once flourishing Central Plain of China. Set to become the benchmark for the entire regional precinct, the main objective for the landscape environment is to create a distinctive identity for the arrival plaza in a post-industrial context where topography is generally flat.

The interweaving paths of the front plaza encapsulate the large flow of pedestrian traffic. Along with a series of elevated landforms, the landscape seeks to echo the multi-faceted crystalline architectural facade. This constructed topography starts to augment the flat site into an ever-changing landscape experience for visitors. Integrated with dry fountains and children’s play zones, the urban square is becoming a popular meeting place, creating its own context and identity in an area of overriding tabula rasa.

A 1,500 square metre reflecting pool separates the front plaza and rear garden. The feature pool not only demarcates public and private spaces, but also integrates them into one. Subtle pool fountains provide vivid reflections to the architecture and landscape environment. Slated to transform into a Community Centre in the future, the building will fulfill public amenities for residents including the kids and elderly.

In contrast to the large-scale urban square, the show unit areas aim to provide a conductive environment for leisure and recreation with a series of smaller scaled spaces. These gardens include a Zen Garden, Albizzia Boulevard, Water Courtyard, Maple Terrace, Sunken Deck and Sunny Poolside. These landscape environments integrate to form a cohesive whole with the arrival experience.

This large-scale urban project proved to be a challenge time wise as the entire design to implementation stages was completed in merely six months. In order to overcome this constraint, LOCUS coordinated closely with the client, local architect and contractor through several on-site workshops. The design direction to meet both the client’s and architect’s intent, statutory adjustments based on authorities’ regulations, material selection and planting palette to match local availability were all discussed and solved on-site with support from the rest of the team of consultants.

The Gallery has since launched in November 2013 even as improvement works continue to fine tune the product. LOCUS has also just completed design development of the public park to the north of the Gallery, which is set to open in Summer 2014. We look forward to the maturity of the landscape and the germination of an entire new town in the precinct. 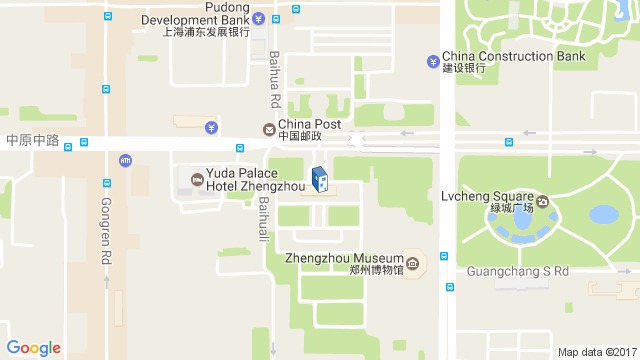