Richard Meier will be adding his mark to Greater Miami with the completion of a Four Season’s expansion to the historic Russell Pancoast-designed “Surf Club” in 2016, located in Surfside. Already under construction, the luxury hospitality and residential project will include two, 12-story residential towers, offering 150 private units, alongside an 80-room hotel on 9-acres of pristine oceanfront property. A members-only club, restaurants, spa and other amenities will be included on site, connected to each other via an expansive park and oceanside gardens.

“The main challenge of the project is to balance the relationship between the existing courtyard typology of the historic Surf Club and the new vertical buildings of the residential and hotel complex surrounding the Surf Club. This is achieved through the careful calibration of architectural proportions and of functional requirements,” stated Bernhard Karpf, Associate Partner from Richard Meier & Partners.

“The unifying strategy for the whole project is the consistent introduction of natural light, and the establishment of visual corridors both of which will connect the old with the new buildings. This dialogue between the old and the new supports the notion of the Surf Club as a unique destination in the context of recent Miami developments anchored in the cultural history of its place and in the contemporary lifestyle of Florida’s largest city.”

Richard Meier added, “The Surf Club offers a unique opportunity to create an important addition to the built environment, one which affects a balance between the natural beauty of the expansive oceanfront site, and the desire for a new definition of luxury. Incorporating the historic structure; remaining sensitive to the gracious, low-rise context of Surfside, Florida; and further exploring the relationship between structure and sea has been a wonderful project for the firm. With the addition of Four Seasons, I feel confident that the homes and penthouses we have created will be enjoyed to their fullest”. 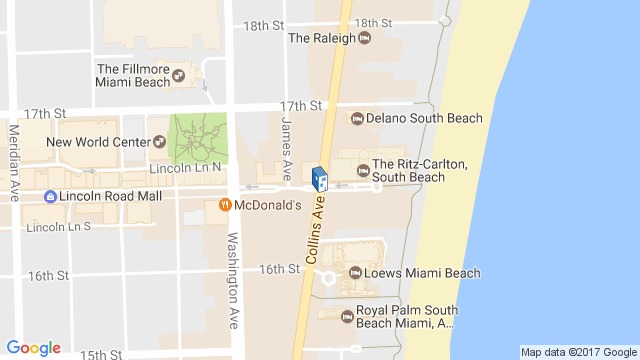