Text description provided by the architects. The project aims to make each of the toll stations a part of the site, a celebration of advanced technology and also of respect towards the environment and the landscape.

The design of the new toll stations is inspired by the stylized image of ACESA highways and its surface elements, which are understood as constructions of folded soil, comparable to the level of paved road, running along lawns or fields, or even to terrain vagues, according to a more natural or suburban context. The image of ACESA toll stations is widely incorporated into the collective imaginary, unlike other highways in other regions. In the present context, the possession of a brand image is a fact and a critical value.

The project enhances this dual nature, emphasizing all that is technical, as well as all that is natural, preserving a harmonious relationship between them. The highway actives itself as a communicator of information and guidance for the recognition of a particular landscape, and contributes to the definition of the character and tone of the ACESA highways: Cabin high signals, horizontal and lower plans: pavement colors (teletags -car and truck type-)...

If the toll is assumed as one of the characteristic landscapes of modernity, the value of the land plan becomes decisive. The appearance of color in this area (signaling pathways, T cars and trucks) will improve communication and signage along the highway, as well as the enhancement of the qualities of the environment and the landscape. In this way, color textures are provided, along with cultivation of uses and plantations of messages. 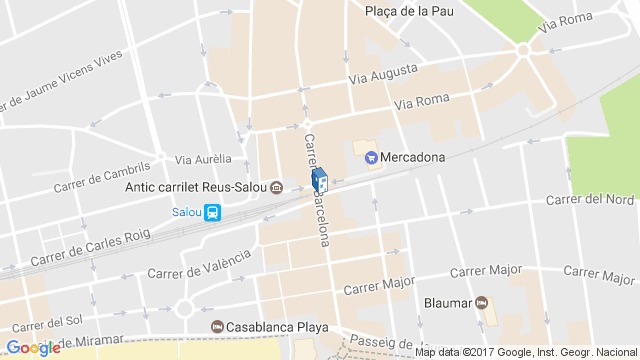