Inspired by the language of traditional Maya temple architecture, the Museo Maya de América is designed to embody a contemporary interpretation of Maya culture.

“At first glance, the building appears to be a contemporary expression of Maya architectural elements,” stated Harry Gugger, principal of Harry Gugger Studio. “It forms a monolithic box perched atop blocks of stone, as if floating above the ground. On closer inspection, a pattern of staggered stone screens is punctuated by over-scaled loggias that draw light into the building and offer glimpses inside.”

The museum’s 60,000 square meters of program is organized to ensure maximum public interaction. By dedicating the majority of the ground level to open space, galleries are suspended above and accessed by stairs through a central courtyard. This courtyard not only connects the ground level with the museum above and underground parking below, but it provides an opportunity to display “underworld-related” artifacts as visitors circulate upwards.

“The central court evokes the cenote, a type of natural sinkhole characteristic of the Yucatan and held sacred by the Maya,” stated Roberto de Oliveira Castro, principal of over,under. “Open to the sky and lushly planted, the eight-story cenote functions as the heart of the museum, its displays, and its activities.”

Just as the ground level is dedicated to the public, the landscaped roof is provided as civic space. Programs including a restaurant, outdoor galleries, gardens, and viewing terraces, draws visitors up, while an integrated rainwater harvesting system channels and filters water as it moves down. This circulation of elements is reminiscent to ancient Maya practices.

In addition to this, the building overall form takes advantage of Guatemala's temperate climate and allows the majority of spaces to be naturally ventilated.

Conceptual design work has been completed, and a fundraising campaign has commenced. Construction is expected to start in 2015 with completion by 2017. 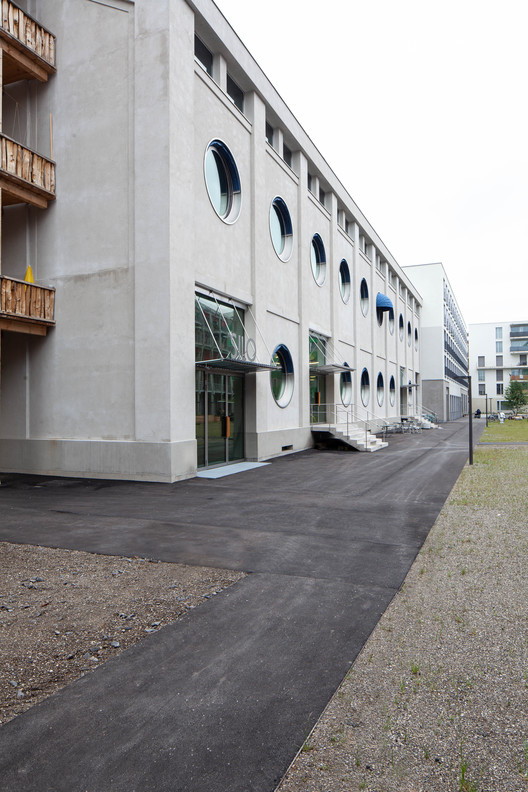 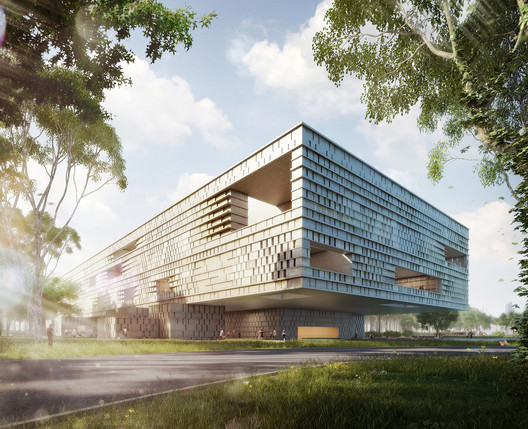