“At the center of development there is a central void, an Urban Courtyard, in the main tower which is a celebration of space, form and light. Natural light will filter through the void between the office modules providing for particularly animated light conditions. We have designed the surface and the volumes of the towers to take advantage of natural light, changes of scale and views to the city,” commented Bernhard Karpf, Design Partner-in-charge.

By carving a central void through the tower’s volume, the design introduces an unconventional, yet more efficient redistribution of space. Not only do the towers distinguish themselves by reflecting their internal logic through the exterior, but the reconfigured space is intended to maximize transparency, natural light and unprecedented city views.

As Richard Meier describes: “The design of the Reforma Towers is concerned with the making of space, not abstract space, not scaleless space, but space whose order and definition is related to light, to human scale and to the culture of architecture. Every component has been carefully designed taking in consideration the public areas, the city and natural light."

"Architecture is vital and enduring because it contains us; it describes space, space we move through, exist in and use. We hope that this new mixed-use development contributes to the rich history of the Paseo de la Reforma in Mexico and that it will become a new urban center for work and leisure activities.” 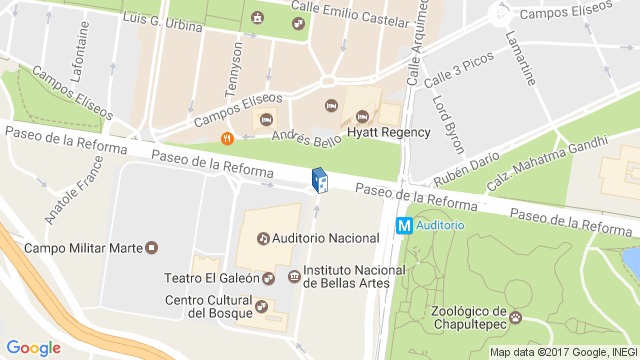 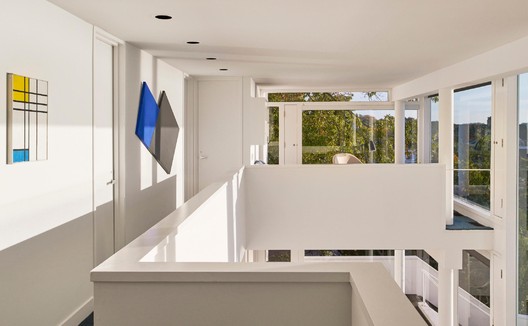