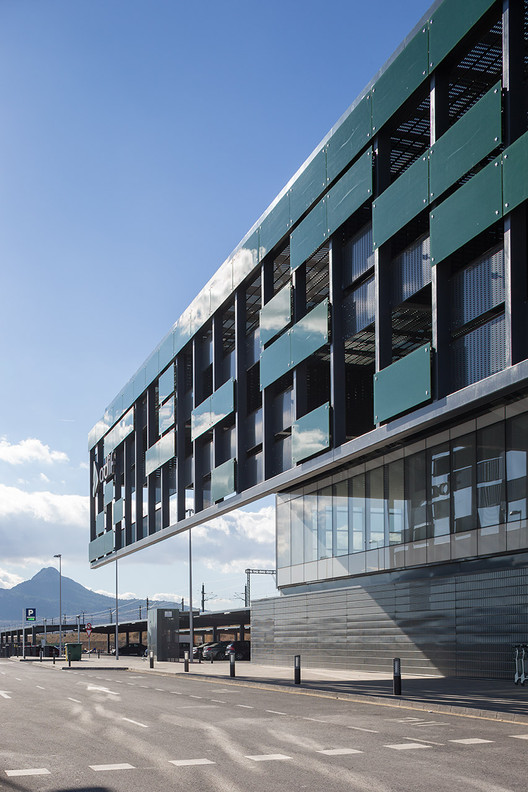 Villena station is located in the Levante High-speed line, 60 kilometers from Alicante, serving to an environment from industrial and agricultural region of the Vinalopo. In a rural environment, arises from the outset as an icon of sustainability within the system of ADIF high speedtrain stations

The initial premise of the project is to integrate the station into the environment, for this purpose, several mechanisms have been used as the use of the slope of the platform, infrastructure hide visual impact , use of local species , etc. .

EL slope formed by the train platform with the environment, will be used as a cornerstone for establishing a frame for the proposal. This slope system is treated with native plant species that require no irrigation or maintenance, generating an image of speed through the representation of rhythms with different plant species. This element is used to integrate the infrastructure in the environment.

A hidden Parking located five feet below the level of access, thus Beach parking is at a second visually, but easily accessible to travelers.

The station takes center stage at the site claiming its landmark status , using a large deck that covers the station and passing routes. This cover is the star of the season not only his image but his conception of sustainability.

On the front cover of the station acts as double skin, promoting the solar control of internal premises . On the station area is perforated allowing the cover to locate and hide and facilities have skylights to illuminate the lobby.

On the way , the overall cover an area of shade and protection to the traveler who is located on the platforms. This element will scale and drive to the station, that having underpass under way, disjointed into two bodies would otherwise be covered.

This station responds to the program sustainable station in the route of the Spanish high-speed network of ADIF. Based on these parameters, the station has a configuration from its genesis in search of high energy efficiency and sustainability.

The cover element behaves protected from direct sunlight in areas of the station that require heat as well as areas of the platforms put . This cover is also the matrix in which the vast majority of its architectural integration facilities are located.

Energy collection systems that allow for the building range from geothermal piles connected to the structure, photovoltaic panels integrated into the roof truss systems and collecting rainwater for use in irrigation. 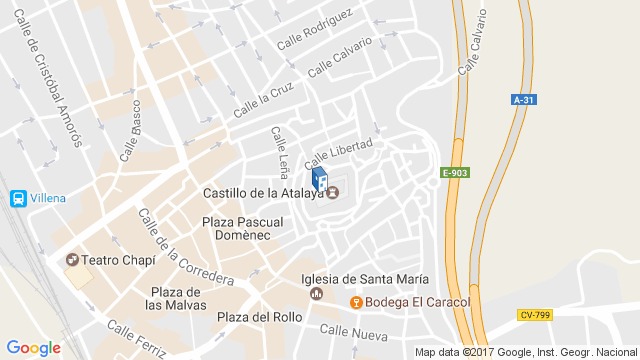