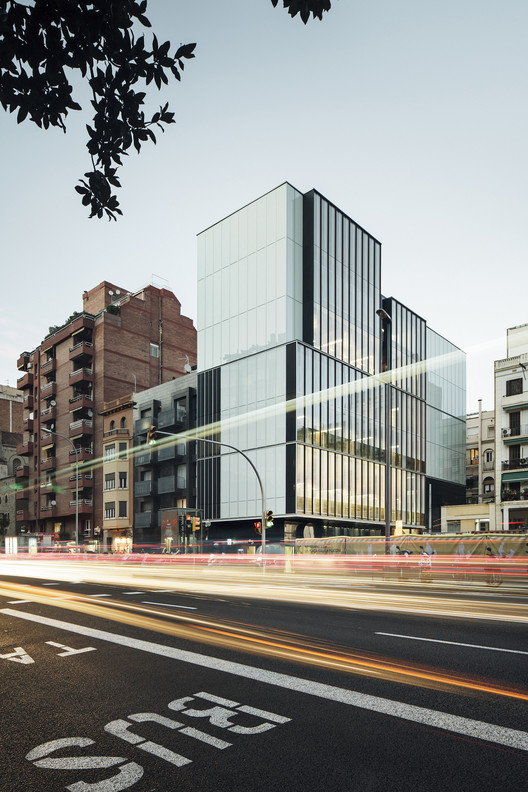 We are indebted to the Lightness, the Exactitude, the Visibility, and the Multiplicity described in Italo Calvino’s, “The Six Memos for the Next Millennium”.

[…the casual architecture of the ‘El Caspolino’ fair converted it into a place which opened to its surroundings, a natural continuation of the street or plaza, so contrary to the many cultural centers which are closed and impermeable to the outside…El País newspaper, March 22, 2005]

The new headquarters of the Catalan Institute of Economists of Barcelona occupies a narrow site with 380 m² (1,247 ft²) of surface area and 32 meters (105 ft.) of street frontage at the far end of the Plaza Gal·la Placídia adjacent to Via Augusta. Once the urban reformation of the plaza is completed, the site will overlook a pedestrian space of 145 x 45 meters with trees, and will be bordered by the formerly mentioned street. The parcel, which was occupied since the 1940’s with the attractions of the ‘El Caspolino’ fair, is situated at the border between the neighborhoods of Gràcia and Sarrià-Sant Gervasi in the upper zone of the city of Barcelona.

The design of the new headquarters of the Catalan Institute of Economists is based on the action of opening and enjoying the architecture. The idea is to make the city open.

The building we have designed, since its beginnings, has had the capacity to be a piece of the city. It is what we call a “vertical square”. What does calling a building a vertical square mean?

It means that from here the economists look down onto the square, and the pedestrians of the square look up to them. It means that each floor, like a gallery, has a foyer on the façade so that all who arrive and work at the headquarters enjoy the views and the southern sunlight of the square. The vertical square is not only a place to socialize; it is also an opportunity to give visibilityto the institution that it houses.

The vestibule space, in addition to being the social heart of the building, is also a climatic buffer which uses the tradition of the galleries of the architecture of Barcelona. 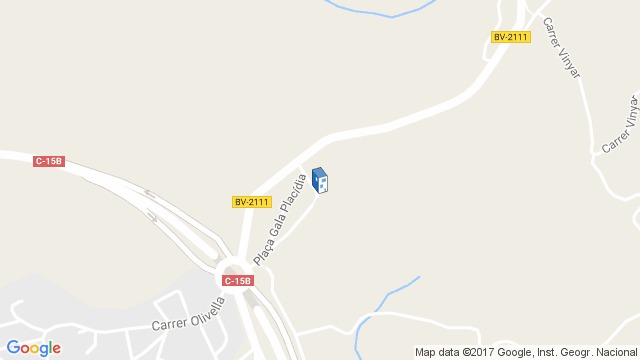 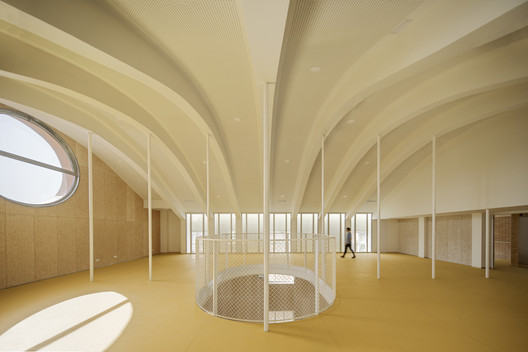