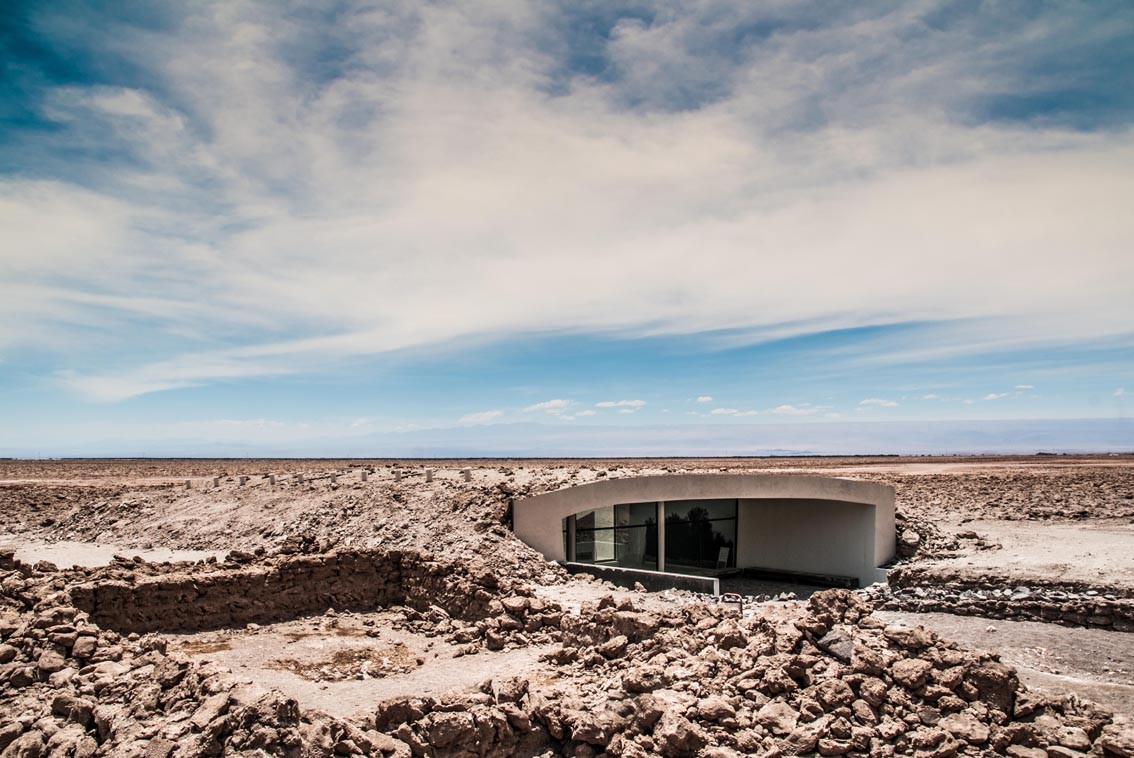 The word "nothing" is the informal term that we use to refer to the absence of content of a container or place. For the architecture, probably for the most orthodox, it is the absence of artificial or natural references, where everything is in the habit of being sustained almost acts. The desert is always a challenge for the architecture and probably the most similar thing to nothing. The absence of modals forces to a major degree of search in this particular landscape, which will be able to be defined of many forms, but it will never be one “not place ".

The Protagonism Of The Salar And The Geoglifos.: The desert space of the reservation of the tamarugal and salar of pintados it is an experience that is related to the big distances, a tour for the immensity, for the emptiness, a way for the last skin, for the edge of the horizon. It raises us and places us as no other environment in the situation of uniqueness and of placing in the last end, of experiencing the condition to live on the most exterior skin in the last limit, in the limit where the body joins these two oceans.

To this we must add the archaeological Site, Heritage of the Humanity, of high scientific interest, who today is protected by CONAF.

They correspond to pre-Hispanic manifestations that date back to the 9th century D. of C., are located on a hillside of hills of 5 km from length in which there are identified figures of geometric forms, zoomorphous  and anthropomorphous of great size, reaching some of them a length of 100 meters, the second biggest of South America.

2. Architectural Concept: The architectural decision that defines the project is the change color with his environment and the construction of the distances. This one is the synthesis with which it is designed. Due to the local understanding the work could not appear for contrast, compete with national and desert monument in any aspect since his scale, expression and dimension always would be minimized by the vastness of this one, part had to be done of him, turn into desert.

The construction submerges to 1.5 mts, this way to give the sensation of buried, with the material removed (costrón salt builds artificial hill that blends into the landscape, engaging its scale harmony and texture). This way this is contained in the desert becoming part of it, not generating role but instead I camouflaging in its vastness.

3. The Climatic Concept : Due to The desert climate with thermal daily important oscillations was decided, As the ancient architecture of the pre-Hispanic peoples to semi bury the building to be able like that to take advantage of the natural qualities of the area from the aspect of thermal inertia, where the heat accumulated during the day is liberated in the night period, generating a thermal stability so much the day as in the night, taking advantage of the constant temperature of the land. 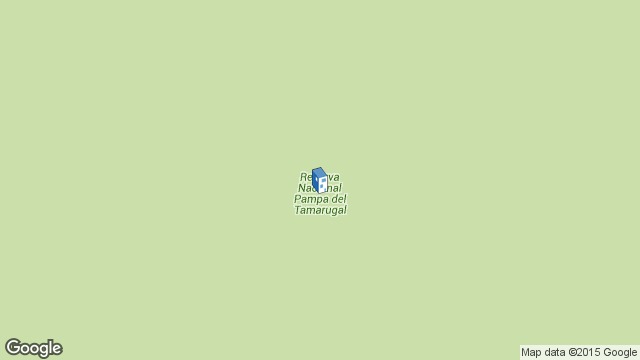 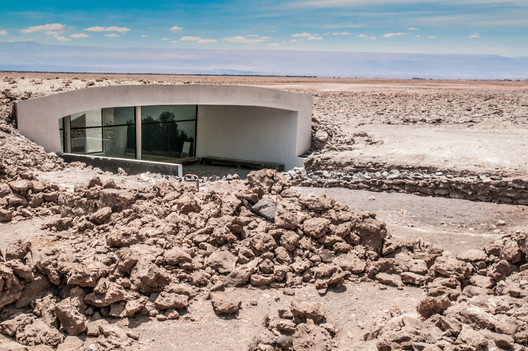 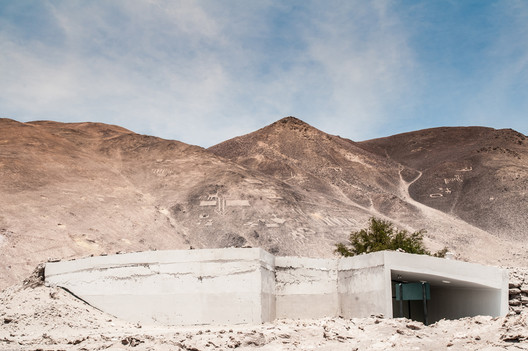