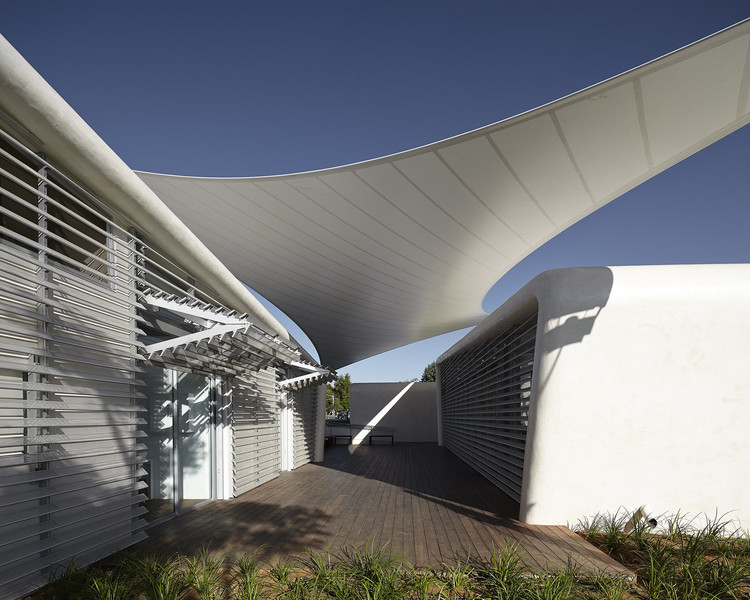 Text description provided by the architects. The center was built primarily to serve the blessed activity of Etgarim organization. That is why it has to be functional and meet current needs while looking and foreseeing upcoming future needs.

At the same time, it was built in honor of the late Shneur Cheshin, and is meant to express values of presence and excellence – due to its strategic location in the park and public space, the need of marketing the organization’s activity, and also great respect and appreciation for the man in which the canter is named after.

A great deal of attention was given to the design – inviting, accessible and flexible (inside and outside areas).

Due to its location in the open public space, a project like that should be “sewn” with loose ends with thought of optimal function over the years.

This project was planned specifically for using as an accessible and open space - both for Etgarim members with their special needs, and city residents.

The disabled, whose daily routine is filled with level differences, get a leveled space. Narrow passages and minimal doors are replaced by wide doorways, backed by a unique shutter system, which allow a direct and spacious access to the entire center.

Shneur House was designed as a space which is open for everyone rather than confined, and it constitutes an integral part of the area it’s located at. It is not a building bordering the park or surrounded by it – the park and the building are one. They’re integrated, feed and being fed of each other. The open area is the lobby, it’s the corridor and it’s also the “art” on the walls. All of the spaces are illuminated with natural light and get passageway airing. The dialogue between the built morphology, the tight sail and the open space impart a feel of a dynamic and accessible space. 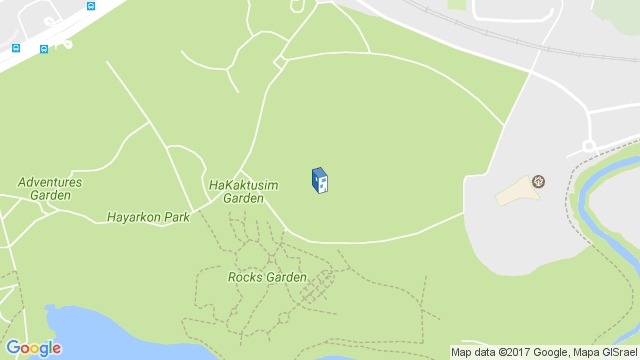 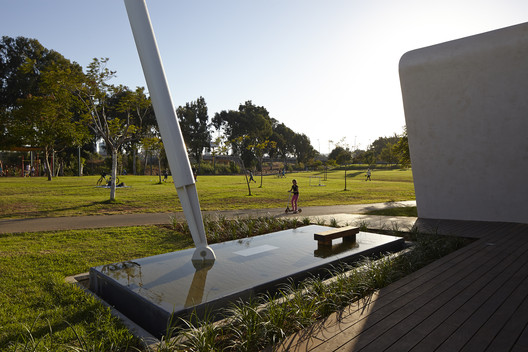