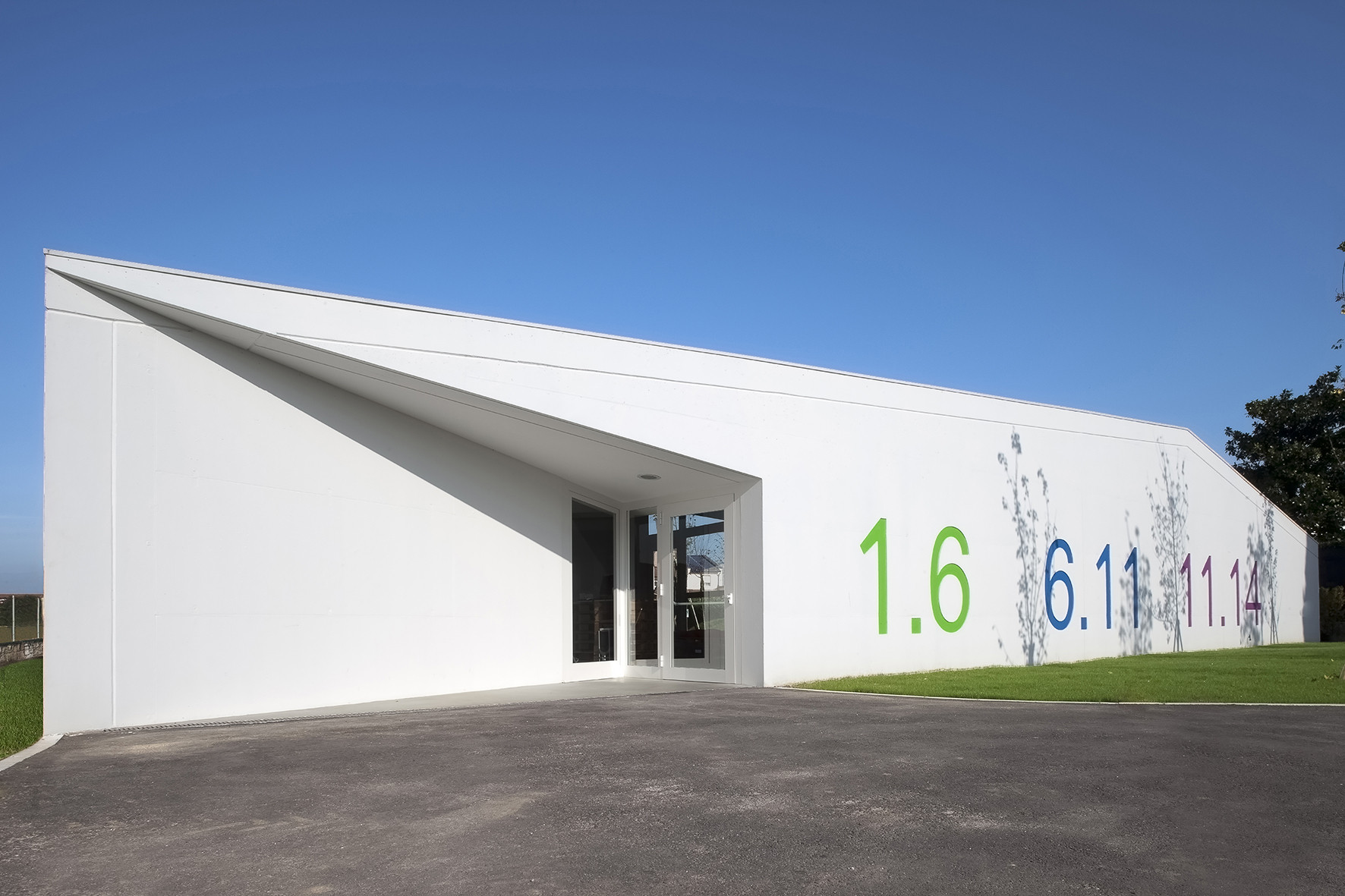 1.14 is a team, a group of educators, work to support families taking care of their children after the school hours and during holidays. 1.14 use a new pedagogical approach, which is different according to the age of the children: from 1 to 6 year old everything is worked out as a game.

They use an interdisciplinary approach: photography to learn how to look at things, theatre to represent ourselves and the world, languages and music to learn how to listen. The second group, 6.11 enables the kids to develop and empower the creative thinking: imagination is left free of manipulate and re-combine objects, spaces and sight views. 11.14 started initially as a support to school homework, but was immediately turned into a program of talent enhancement, where teen-agers are allowed to experiment their dreams and attitudes.

The owners of the school, who are also managing the program, worked with C+S believing that a ‘holistic approach’ could form the right space for the pedagogic aim, at the same time being in relationship with the environment, with the budget and with the short times of delivering.

This complex is the first of a series of interventions, which 1.14 has the intention to build in Italy to spread their vision.

1,14 the kite is a building formed around the pedagogical aims.

It is a big roof, a kite which has been captured during its flight to become the repair under where activities take place.

The building’s orientation towards south produces an opposite north opening which benefits of the shadow during summer time.

The kite is a thick concrete made structure, without any insulation working with its own thermal inertia to protect from the summer heat and creating a constant temperature inside the spaces.

The space inside is divided into two main parts: a bigger multifunctional space and a smaller space for the younger children. Each space has its own wcs and service spaces.

The pitched roofs of the buildings serving the swimming pools are made of solar and photovoltaic panels, which allow the pre-heating of the pool’s water in the mid-seasons and the heating of the inside spaces during the winter.

In this way the buildings generate a zero-energy and zero-emission system in perfect equilibrium with the environment. The concrete structure, coinciding with the form of the building, generated the ideal summer air-conditioning, without the necessity of any mechanical installation.

In the inside, the kite is enriched by color and matter. Its spaces are flexible and open

Color is used as a code, following C+S’ previous experience and the walls are turned into white-boards or lego-surfaces.

An eye was cut in the roof allowing to play with the shadows it projects either on the walls or on the grass. The inside spaces are visually connected to the outside through huge glazed sliding windows, to allow a continuity between what happens inside and outside.

A path is unfolded through the kite to connect all the different activities which can be activated. 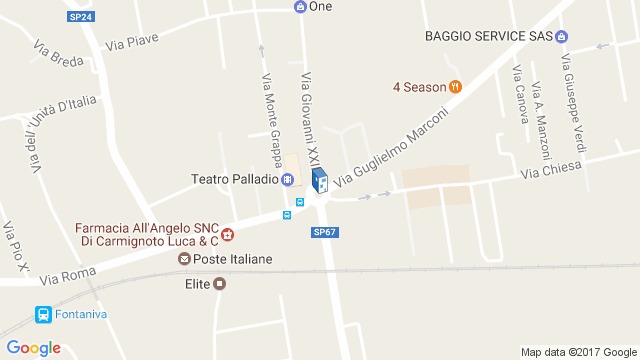