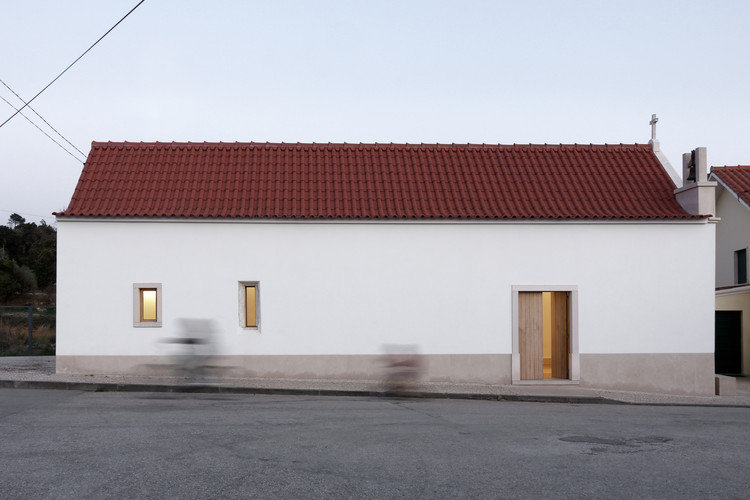 Text description provided by the architects. Situated in a village near the town of Ansiao, is a chapel that after abandoned and abused, continues to prove its soundness. Although he continued to be consumed by time resting in silence, waiting for a guarantee of its maintenance, use.

He was in an advanced state of degradation. However over time arise some interventions that damaged the experiences of the chapel and its structural condition.

After a thorough analysis of the history of the chapel, history records and experiences of the former inhabitants, the project started in 2010 for the first time in its history, affected the entire building. Complex process which was seconded and sobreposeram activities of restoration, rehabilitation and restoration.

It proposed to repay the missing comfort in the space, giving it a character of permanence. Through a set of interventions intended to bring internal coherence to the whole of the operations provided in the building in consideration Memory Chapel.

This project was based on the revitalization of the chapel interior space, creating a harmonious space, a particularly sensitive program, developing a language we always based on respect for the existing heritage and its architectural character.

Recover the asymmetric arrangement of the interior, the historical memory of the building, establishing relationships analogy with the functional core of the existing battered and mutilated it would regain its old dimensions. The new construction system based, wherever possible the recovery of the original structures, replacing the old wooden beams, which however had collapsed or disappeared.

The new spatial configuration would change the relationship between the void and the built environment, proposing more close relation ships with comfort.

Great spatial richness clarified by changing its scale with the program, in which the lights, transparencies and broad prospects assumed a leading role in defining the new spaces, taking as its premise the existing avowedly abstract and scenographic white walls, conveying calm and lightness to the space, staging religious spatiality, ensuring a current intervention, respecting the existing heritage and its architectural character, giving it a scenographic spatiality reusing existing objects, thus creating its identity based on the history values​​.

Project developed in line with the villagers, removing them as much experience history in the chapel, thus ensuring an intervention experienced by everyone, creating a closeness of dwelling premature. 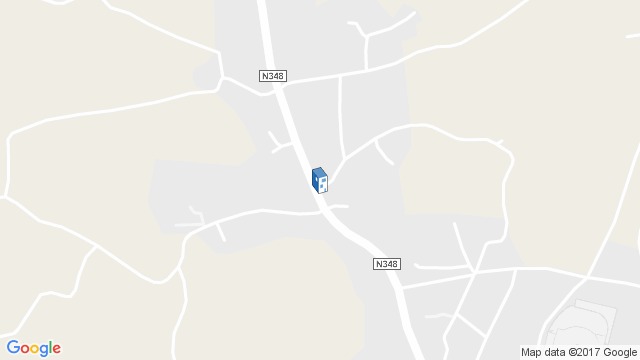 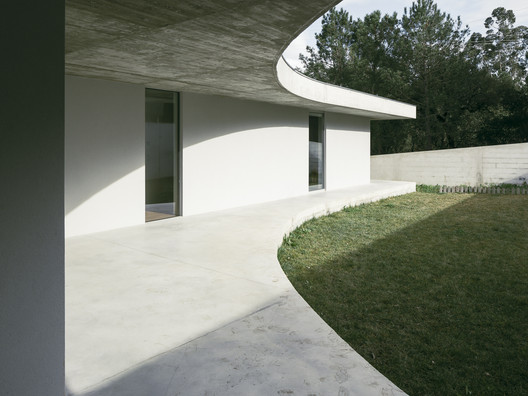