schmidt hammer lassen architects has been announced as the winners of a competition to design a large new central library in Ningbo, one of China's oldest cities with a population of seven million. The building will house the library's significant collection of over two million historic and ancient books, and will aim to double the library's daily visitors to around 8000 per day. Situated on the edge of a new ecological wetland area, the proposal will also form a new cultural hub within the city. As the latest in schmidt hammer lassen's long list of libraries (including the Royal Library in Copenhagen) with eight completed and four currently under construction, Ningbo's will be the practice's first in China.

Alongside housing a collection of books, which has been built up since the library's foundation in 1927, the open plan layout of the building will also accommodate 3000 study spaces. According to design partner Morten Schmidt, schmidt hammer lassen has "designed a library which is open and accessible" and is organized around an "open marketplace containing the most popular library functions and collections." This marketplace connects "to a public plaza and a landscaped ecological park and lake, thus ensuring all interior spaces have a direct connection with the outside."

"In the heart of the library is a central atrium in the form of a giant book stack containing study desks, reading booths, internet stations and media spaces. This generous 28-metre-high space connects the marketplace at ground floor level with a series of quieter research spaces and the historic collections above. The atrium provides natural light to the centre of the building during the day and acts as an urban lantern at night." The building is carefully oriented to ensure that natural daylight is optimized throughout the building. Similarly, natural ventilation "will be maximized" through the central atrium in which exposed concrete will optimize thermal stability during Nigbo's hot summer months and cool winters.

schmidt hammer lassen's most recently completed library is the Aberdeen University New Library, which received a RIBA Award in 2013. Under construction is Aarhus’s new public library, Dokk1, which will become Scandinavia’s largest library, and Halifax Central Library in Canada. Both are due for completion in 2014. 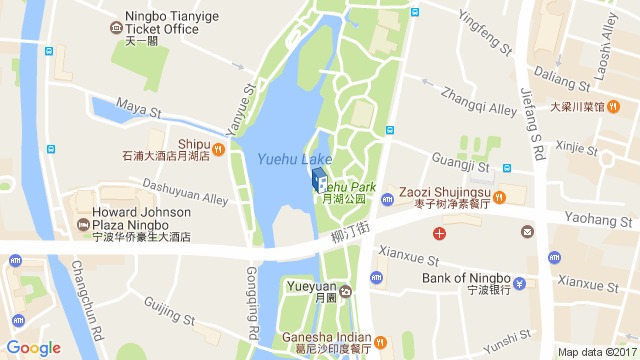