Text description provided by the architects. The kindergarden in the borough of Oliver in Zaragoza is the key project of our emerging Spanish-German architecture association. Resulting from a successful entry into a competition in 2005, it did not only mark the start-up of Carroquino/Finner Arquitectos but provided a secure guideline for three following kindergarden projects in Zaragoza.

The site is situated in a typical Spanish present-day urban expansion surrounded by uniformed eight storey high residential buildings. Our small scale intervention is dominated by a green sloping roof which relates to the topography of the adjacent park. In its contrast to the neighboring buildings it orientates itself by the dynamic of the direct surrounding.

The concept is built up on two focus points. On one hand, there is the crucial connections to the landscape which does not only give the building its character but also strengthens the area interactively. On the other hand, it concentrates on its function as a place for children and provides an individual approach for the different age groups and their special needs. Consequently a variety of volumes are combined underneath a multiple folded roof wherein spaces offer response to different usage. There are wide open areas used for festivities and fairs as well as bespoke low areas specifically for the toddlers.

The single storey volume is organized within a comb-shaped building layout. Therein four tracts are divided by grassy shaded playgrounds and connected by a service and storage space in the rear.

The kindergarden is an introverted building with only few openings in the external walls cladded with blackened artificial stone. 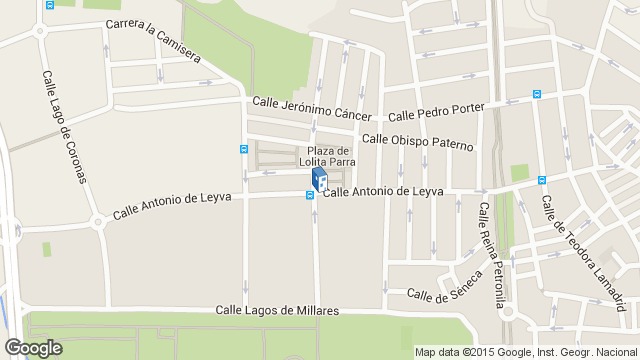