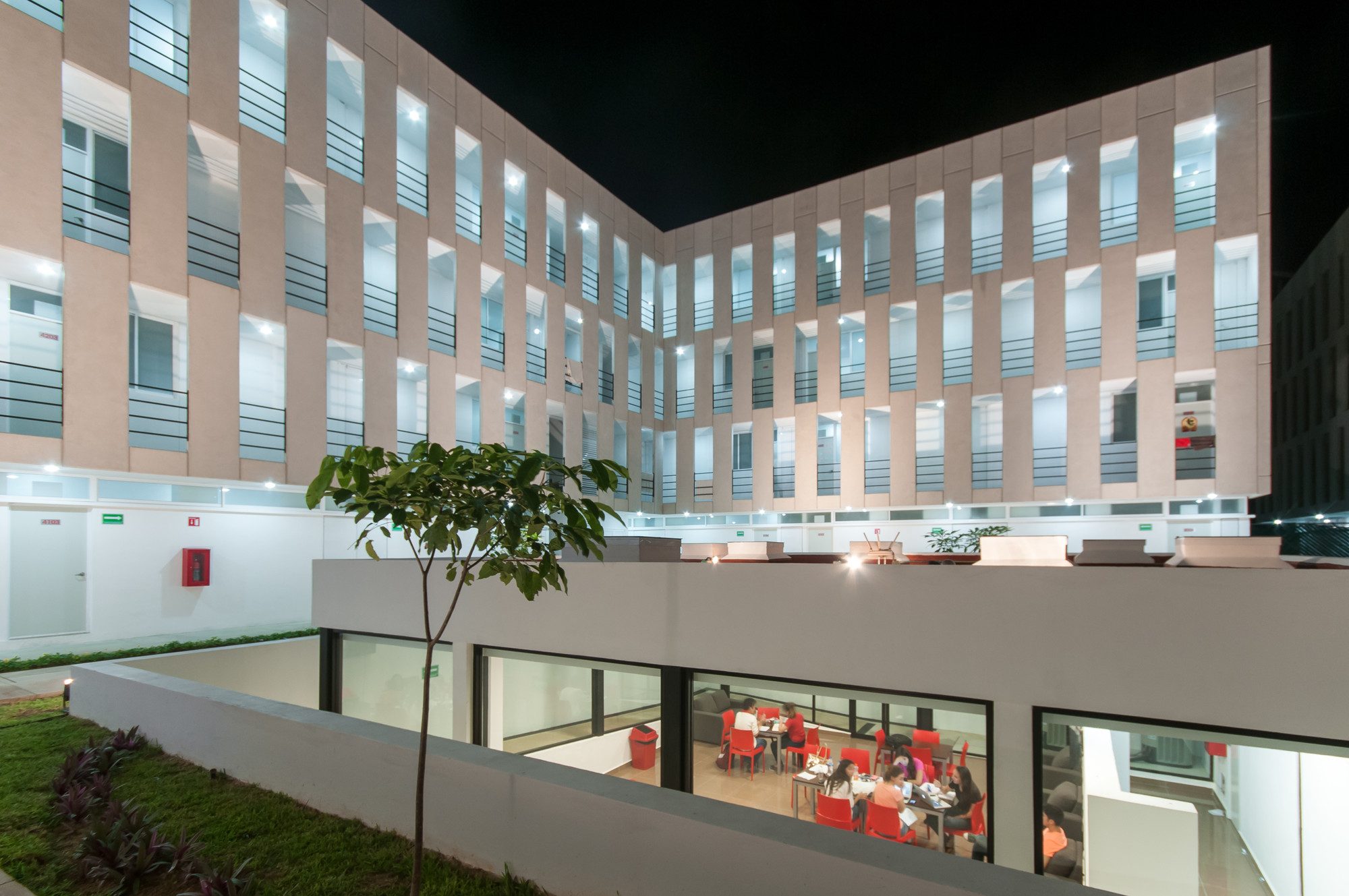 Text description provided by the architects. The city of Merida is a pole of interest in education. It has many institutions of various academic levels, with the undergraduate level being the most attractive among the southeast and central states. These circumstances allowed us to propose an answer to the problem of housing for foreign students. The site is at the center of the most prestigious universities in the state, connected by the most important peripheral roads of the city.

One reason for the development of this project (very rare in the city) was the idea of creating a space for social, cultural, and academic exchange among the people, allowing them to create public relations that allow them to have a better professional development. This was in addition to the necessary services for daily life, sports, cleaning, study areas, recreation, etc.

This factor of stimulating human relationships led us to propose a scheme of interconnected courtyards in which to conduct public activities, study rooms, meeting areas, cafes, etc. The scale of the courtyards with dimensions of 30m x 30m and 12m in height allows the resident to feel in a student community rather than an institutional building. This configuration also provides the natural light and ventilation necessary for each and every room in the project.

The project was conceived from the beginning with precast concrete elements, due to their low maintenance and the speed of the construction, so that the project took six months to build, the maximum time allowed for the admission of the first students.

The project is designed with L-shaped buildings, so that every courtyard is formed by two of these buildings, leaving open two opposite corners that allow the connection between these open spaces, and cross ventilation between them. The circulations are all on the western and southern sides of the volumes, freeing the north and east for the rooms.

The cost and time requirements defined our strategy, modular buildings, constructed with modular parts. For the planes enclosing the volumes, we proposed a design with a single precast concrete element that allowed for openings as required in the interior spaces, and generated a variety of facades with minimal elements.

The configuration of courtyards and their capacity to free up open spaces allowed us to create a large access plaza for arrivals and departures from the project, which works as an access to the road that leads to it.

The proposal allowed us to create a low-scale housing development, which does not impact negatively on the urban environment and yet has an important but discreet presence in the city, rectangular stone volumes designed as a large urban lattice that shape the profile of the peripheral road​of the city of Mérida. 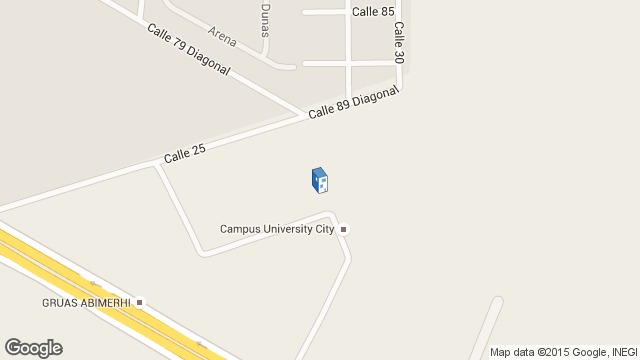 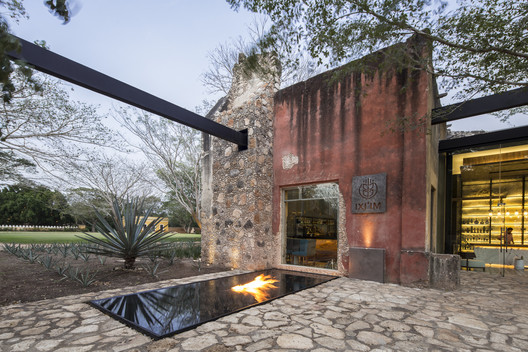 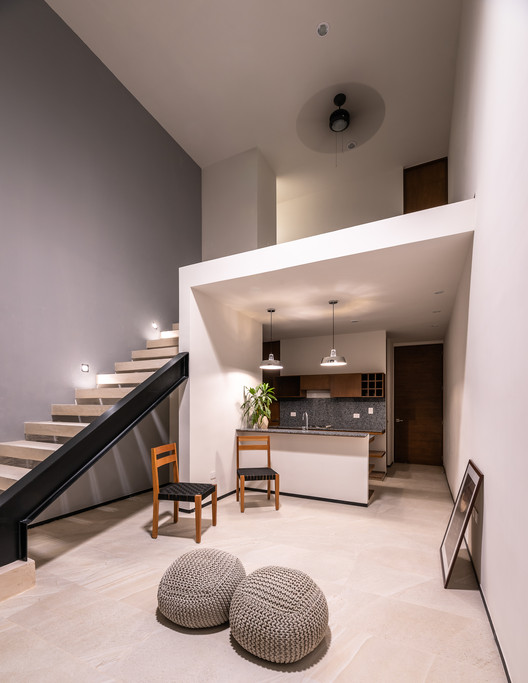 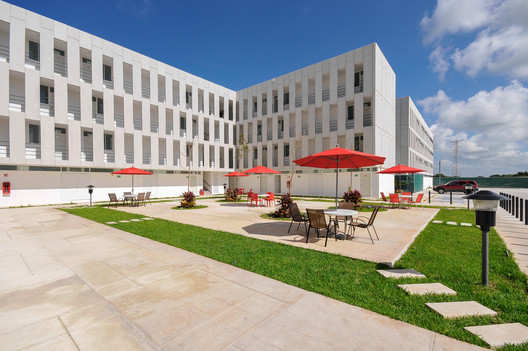