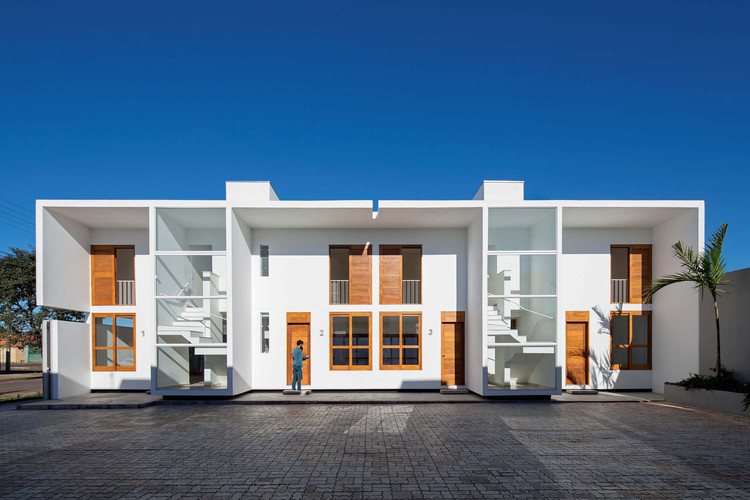 The void originated by the built elements provides the appearance of a new place, opposed to main preconceived occupations of independent parallel properties that establish no relations in itself or with public space. Its strategy groups eight housing units in two blocks by which remaining areas delimit an intermediate space that becomes its main premise.

Contemplating the necessity for the largest site occupation ratio and preserving the internal areas demanded for each unity, the articulation of constructed and non-constructed limits configures the collective central patio of great proportions considering the site dimensions.

. A modest architectonical complex but representative of an essence of space that consists in a social opportunity: architecture as a city generator and venue for its inhabitants. 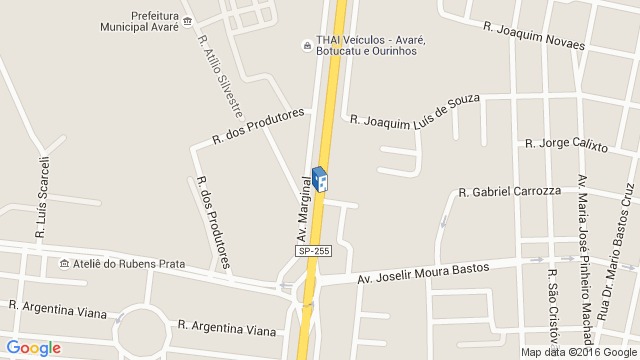