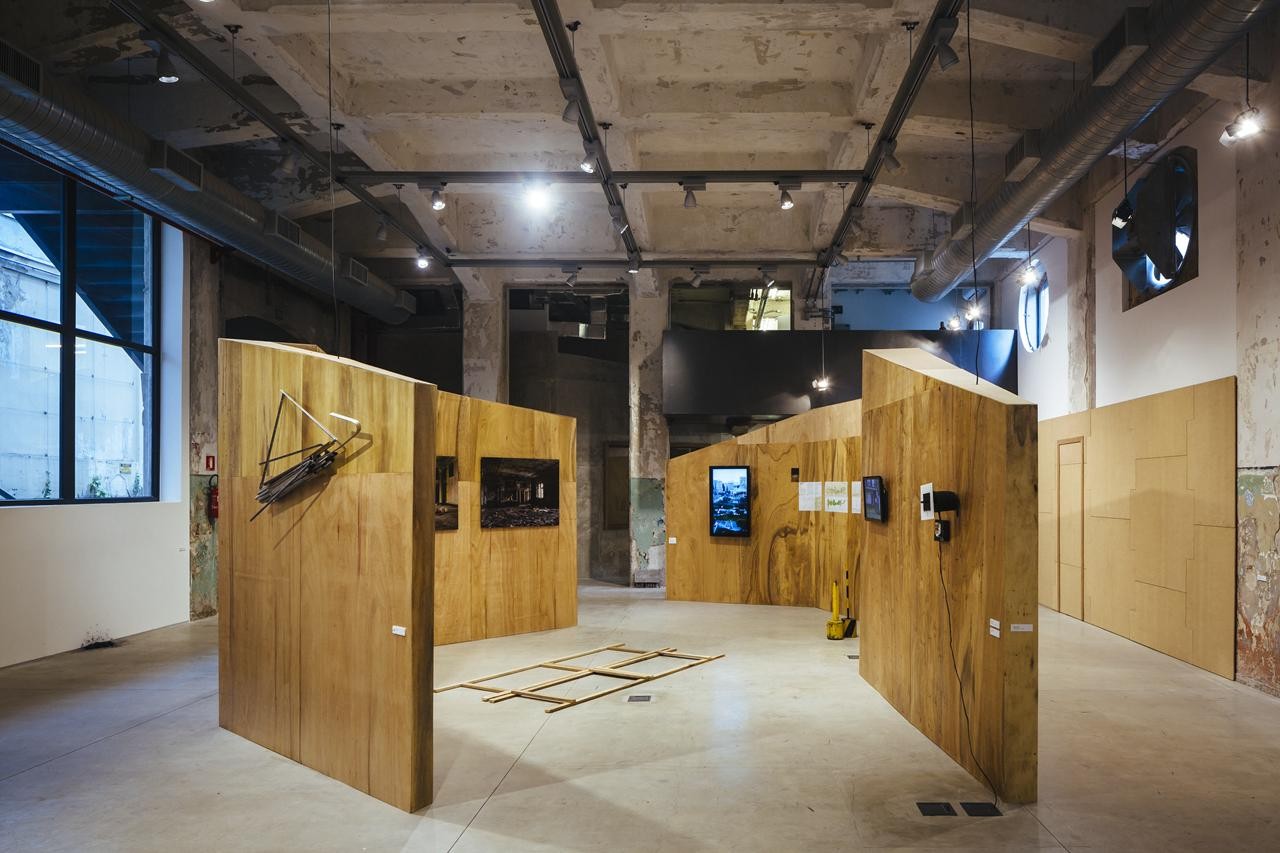 Text description provided by the architects. The city center of Sao Paulo is one of the places where there urbanity exists on its strongest and intense format. It’s a region that is constantly changing, where the beauty of its streets and buildings was, for many years, forgotten. From the restoration and renovation of an old building in the '20s, once occupied by the power company Light, Red Bull Station arises, the new architectural project from Triptyque. Created to be a center of art and music, it will act as an important player in this transformation scenario.

Situated on Praça das Bandeiras, between Nove de Julho Avenue and Vinte Três de Maio Avenue, this urban island articulates music and art with the production and diffusion of these experimental forms of artistic expressions.

The building was completely restored following the main preservation concepts of the architectural heritage. A contemporary architectural intervention was made in order to adapt it to its new role of cultural space. Its essence was maintained and the beauty of its elements, empowered.

A monumental element was created to accompany the visitor during his stay, taking him from the stairs to the five levels of the Red Bull Station and all its spaces. This contemporary element begins to interact with the audience from the outer gate, receiving the visitor as box office that will later become a cover for the main entrance area.

It will take you to the rooftop of the building, where floats a metal awning called leaf, where its located the covered terrace and an exhibition space that includes the city of São Paulo and invites the visitor to rescue its history.

On one side of the ground floor it’s located the main gallery, a monumental room that hosts exhibitions of all forms of visual arts, performances and concerts. On the other side, it’s located a large shape of concrete, carefully carved and polished to receive the music studio. The basement of the building was transformed into an exhibition space, rehearsal room for musicians and backstage.

. The cultural center’s office is on the mezzanine floor. The top floor houses six ateliers, created for art residency projects, which will have a new edition every trimester.

. Around the individual ateliers, it’s located a large collective atelier destined for workshops and lectures, and the Transitional Gallery, where the projects produced on those ateliers will be temporarily exposed during its creation process.

Together, all these spaces will transform the Red Bull Station in a diffuser of art and culture. 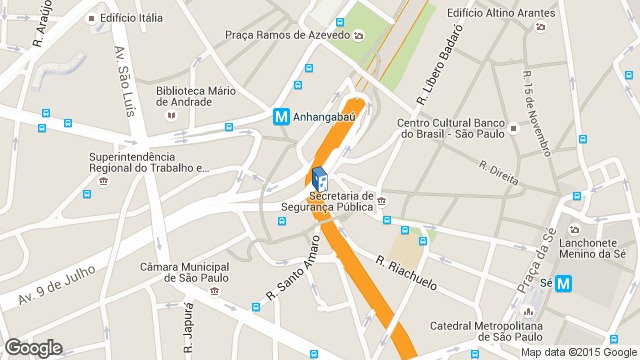