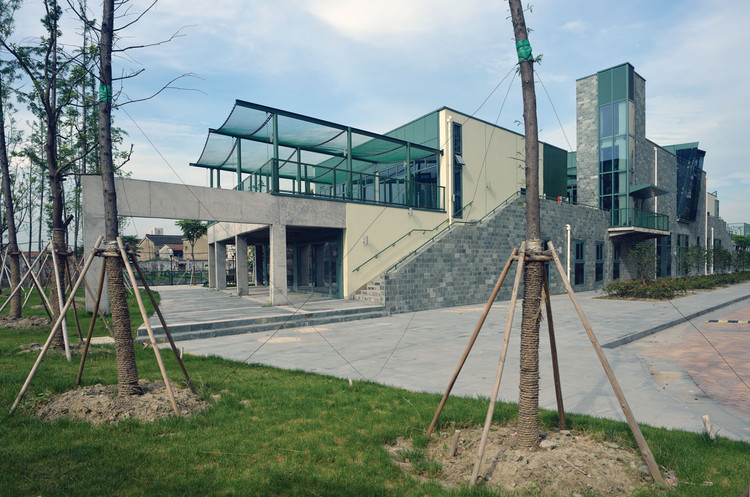 Text description provided by the architects. The design experiments with eight design/planning concepts that the architect had developed in the past decade. The concepts aim at creating more and better public space under the unique constraints of Chinese high-density cities. Consisting of five buildings and five public gardens, the complex has a 6,220-sqm. floor area. It contains neighborhood retail, dining, and community services including a kindergarten and three ball courts. The project is located on a 1.38-hectare site in the dense urban core of Kunshan, China, with a high-rise housing development to its north and a river to its south.

Pre-19th century Chinese cities lacked public space, especially the nodal types such as square and park. The urban renewals since 1978 have not given enough attention to public space used by average residents. Now, the fast urbanization demands timely improvement to public space for low/middle-income residents’ social and leisure needs. It is also critical to produce adequate public spaces for Chinese civil society to grow from the internet into the physical world. However, the search for solutions is hampered by the prevailing design/planning practice that blindly imitates forms of Western cities which are different from Chinese ones in the latter’s much higher population density and other unique conditions.

The project tests the following eight design/planning concepts that use innovative spatial organization to address the public space problems in Chinese high-density cities:

1. The building plan forms five public gardens to provide Numerous Small Nodes, which are better accessible by pedestrians than a few big plazas in a big city and easier to be realized on lots of various sizes.

2. Against the prevailing single use of each parcel in Chinese planning practice, Vertical Zoning in this design piles different functions on each other. This concept allows the continuation of a waterfront promenade, making more efficient uses of the site.

3. Overlong commercial streets in Chinese cities produce fatigue and reduce urban legibility. In Building E, the architect tested the Multi-layered Street that shortens the commercial street. The second-floor “street” is accessible via public stairs and maintains a good visual connection with the ground.

4. Public green space in a dense city should be a public room with greenery rather that a scene of “nature,” as suggested by many Western urban parks.

5. In a crowded Chinese city, functional divisions are better achieved by Hard Edges such as railing and wall rather than soft edges such as distance and etiquette practiced in Western cities.

6. Against the current gentrification of functions in Chinese urban public spaces, free or Low-cost Activities such as conversation, chess/cards playing, group dancing and exercises are promoted in this design by the plenty of benches, small “plazas”, waterfront promenades, and roof-top ball courts.

7. Partially widened public corridors in this project provide Spaces for Open-ended Uses initialized by the people, such as peddling.

8. Coupling each room with it's outdoor space that serves a function is one of the characteristics of Chinese traditional architecture and is still loved by modern Chinese.

(For a full statement of the above concepts, see www.pumiao.net) 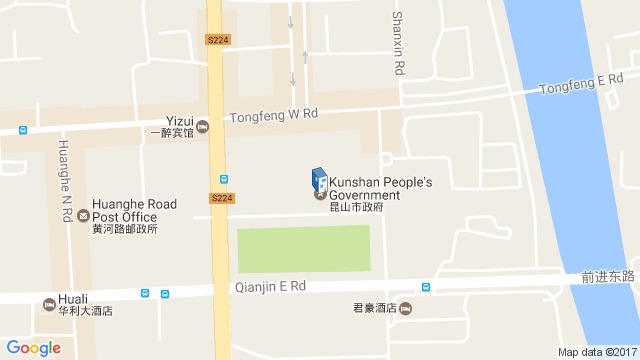 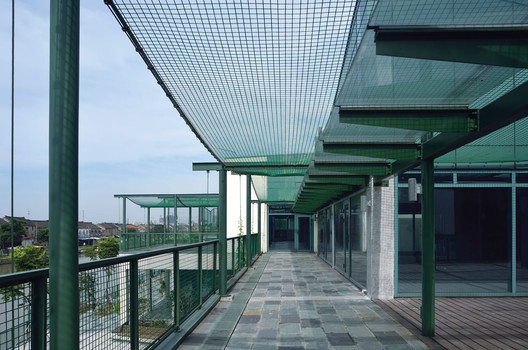 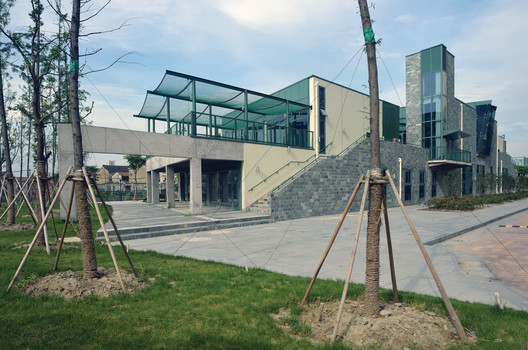